The Guinness World Record for most children born to one mother goes to Valentina Vassilyev, the wife of a Russian peasant . She birthed 69 babies total in her lifetime.

History records Feodor Vassilyev as a farmer in Shuya, Russia during the 1700‚Äôs. But it‚Äôs his wife who caught the attention of the Guinness Book of World Records. Valentina is recognized as the most prolific mother ever after birthing 69 babies, snagging the world record for most children born to one mother.

The Math Behind 1 Mom And 69 Babies

The first published account about Feodor Vassilyev‚Äôs children appeared in a 1783 issue of The Gentleman‚Äôs Magazine (Vol. 53 p. 753, London, 1783) and states that the information ‚Äúhowever astonishing, may be depended upon, as it came directly from an English merchant in St Petersburg to his relatives in England, who added that the peasant was to be introduced to the Empress‚Äù. The same numbers were given in Ivan Nikitich Boltin‚Äôs 1788 commentary on Russian history and in an 1834 book by Alexander Pavlovich Bashutskiy, Saint Petersburg Panorama.

Several published sources raised doubts as to the veracity of these claims. According to a 1933 article by Julia Bell in Biometrika, a 1790 book of B. F. J. Hermann Statistische Schilderung von Ru√üland did provide the claims about Feodor Vassilyev‚Äôs children but ‚Äúwith a caution‚Äù. Bell also notes that the case was reported by The Lancet in an 1878 article about the study of twins. The Lancet article states that the French Academy of Sciences attempted to verify the claims about Vassilyev‚Äôs children and contacted ‚ÄúM. Khanikoff of the Imperial Academy of St Petersburg for advice as to the means they should pursue, but were told by him that all investigation was superfluous, that members of the family still lived in Moscow and that they had been the object of favors from the Government‚Äù.

Bell concludes that Vassilyev‚Äôs case ‚Äúmust be regarded as under suspicion‚Äù. Similarly, Marie Clay in a 1998 book notes: ‚ÄúSadly, this evasion of proper investigation seems, in retrospect, to have dealt a terminal blow to our chances of ever establishing the true detail of this extraordinary case‚Äù.

The data about Vassilyev‚Äôs children are included in the Guinness Book of World Records.

Valentina‚Äôs 27 pregnancies is certainly incredible. But as an equally interesting side note, her husband, Feodor, went on to have even more children.

Vassilyev also had 18 children with his second wife, who had 6 pairs of twins and 2 sets of triplets, making him a father of 87 children in total. Of his 87 children, at least 82 are said to have survived infancy.

Sadly, there is no confirmed photographs of the Vassilyev family. The photograph included in this article began circulating with this bizarre story, but no one has been able to confirm it actually depicts Feodor, Valentina, and their children. Instead, it serves as an illustrative example only. 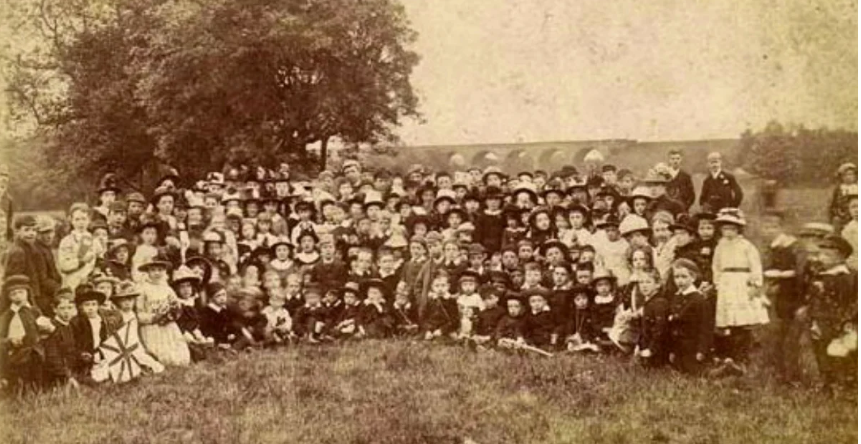 Although this historic record for the most kids by one woman should be taken with a pinch of salt, it is certainly conceivable that Mrs Vassilyev could have had a genetic predisposition to hyper-ovulate (release multiple eggs in one cycle), which significantly increases the chance of having twins or multiple children.

It is also not impossible for a woman to have 27 pregnancies during her fertile years.
Source:jesusdaily.com
(Visited 220 times, 1 visits today)
0 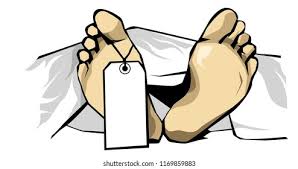 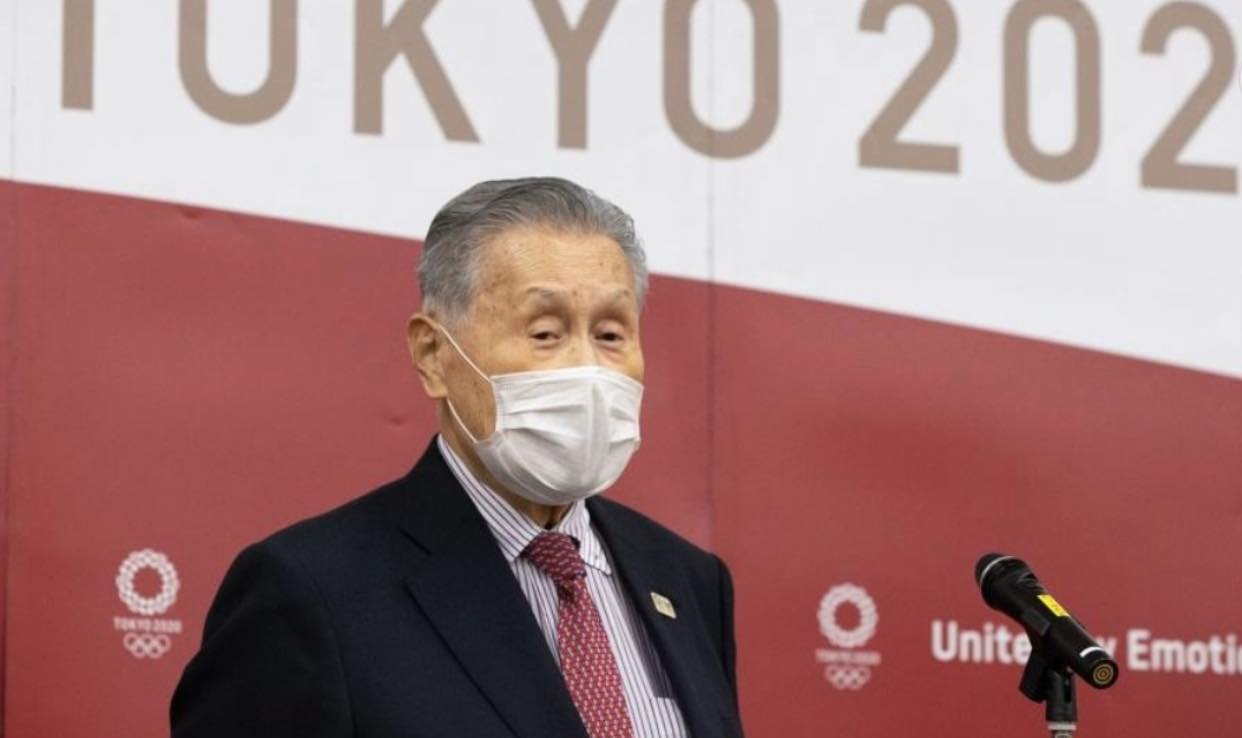 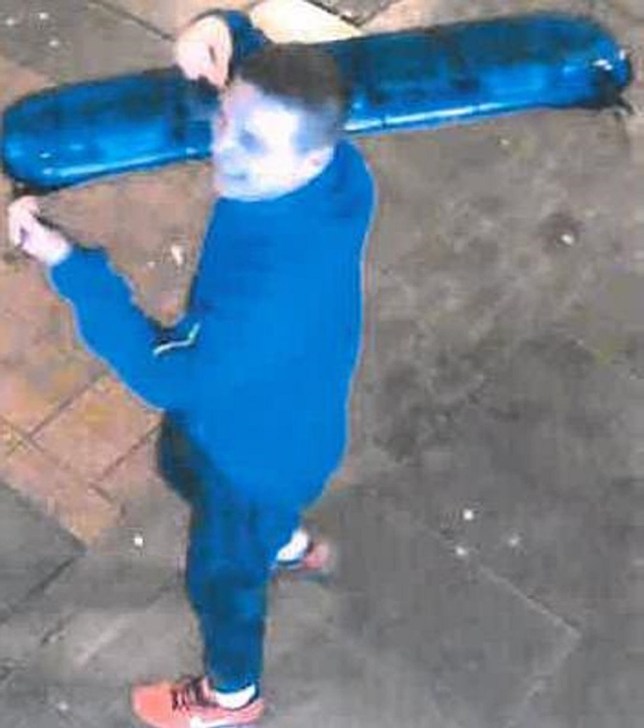