A Bulawayo based Zimbabwe Republic Police (ZRP) officer is in a fix after his illicit love affair with a married woman resulted in a child. Unbeknownst to the ‚Äòhome-wrecker‚Äô, the married woman had lied that she was single. The adultery scandal only came to light after it spilled into the courts.

The devastated law enforcement officer, Isaac Gwirai Mushandu, approached the courts seeking a protection order against his ex-married lover, Sibonginkosi Moyo,¬Ý whom he claimed was hounding him because he terminated their illicit affair.

Speaking before presiding Magistrate Nomasiko Ndlovu, Mushandu revealed that he was unaware that Moyo was customarily married to another man during the subsistence of their illicit affair. The court also heard that the complainant terminated the affair just after discovering that Moyo lied to him about her relationship status.

In his application, Mushandu who is stationed at Ross Camp narrated how he was lured unknowingly into the adulterous affair with Moyo.

‚ÄòI was in a relationship with Sibonginkosi Moyo and I terminated the affair when I discovered that she was customarily married to another man. The affair resulted in the birth of a child. I am now seeking a protection order against her because she is now calling and sending me insulting messages as punishment for terminating the relationship.‚Äô

‚ÄòShe is even coming to my house and workplace to insult me in front of my neighbours and workmates. She is also bragging that she applied for maintenance against me as a way of fixing me for terminating the affair.‚Äô

‚ÄòDuring the course of our relationship she was not faithful enough because she never told me that she was customarily married until I discovered it myself,‚Äô complained Mushandu.

Mushandu also begged the court to stop his estranged lover from harassing him.

‚ÄòI want the court to bar her from calling and sending me insulting messages and to stop coming to my house and workplace. As for the child‚Äôs needs she should communicate with me through a mediator of her choice,‚Äô he suggested.

According to local tabloid,¬ÝB-Metro, the accused did not come to the court to defend herself leading magistrate Ndlovu to grant the order in favour of Mushandu. 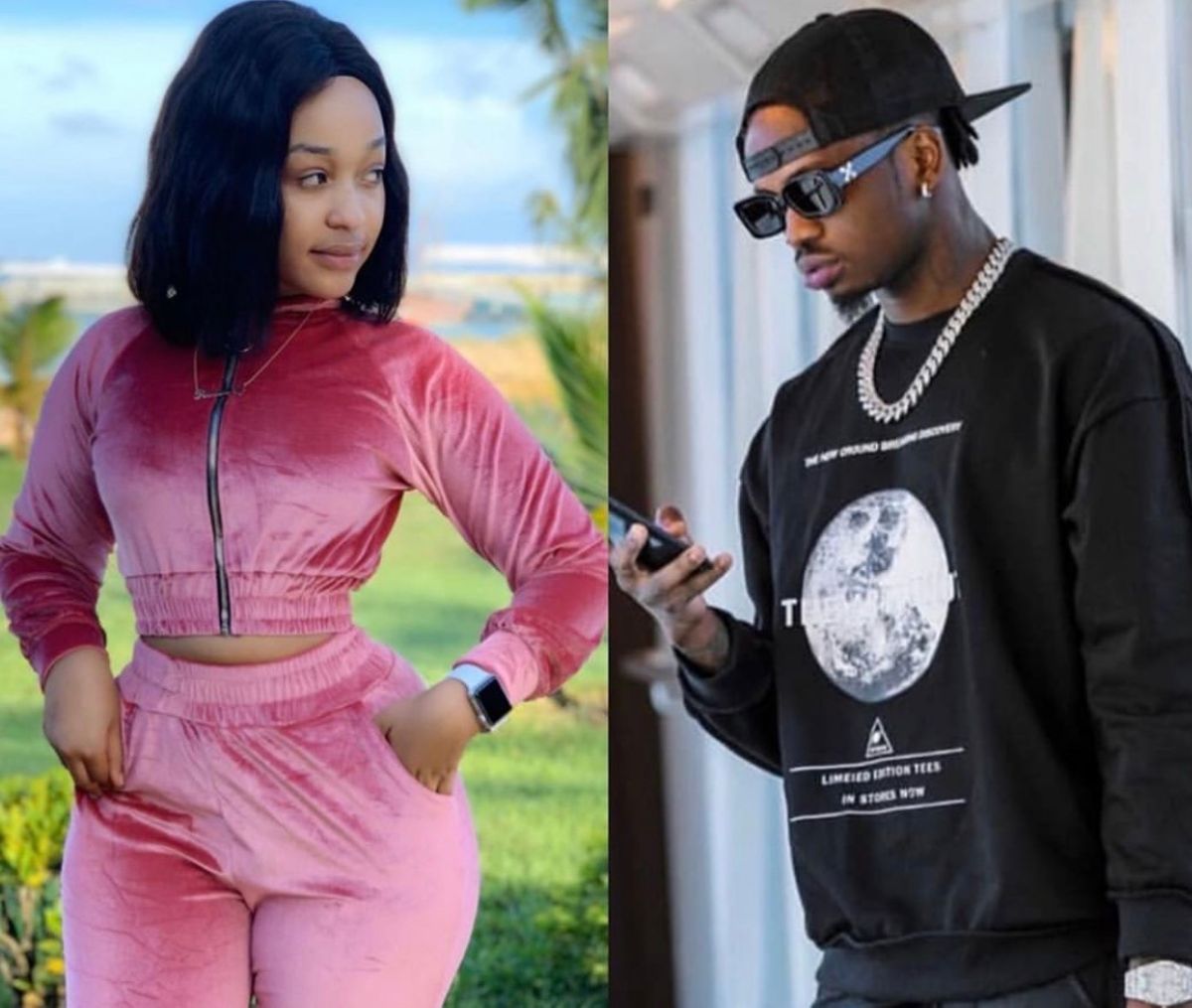 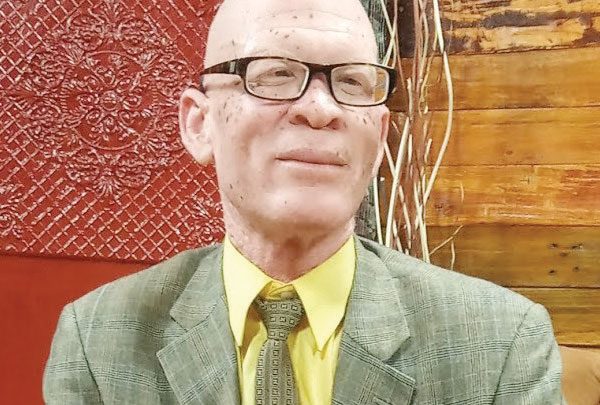 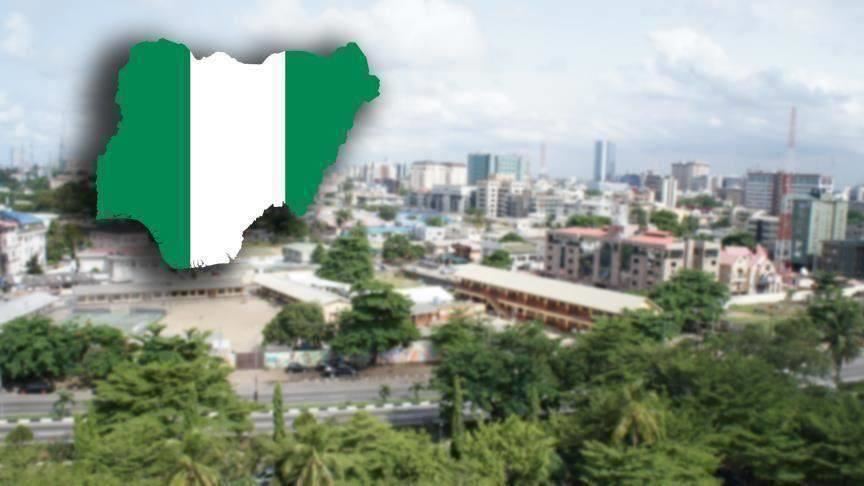