The house where a teenage boy (17) allegedly killed his father (47) and burnt the body. Image supplied

The teenager appeared before the Tiyani Magistrate‚Äôs Court in the Greater Letaba, Limpopo, on Tuesday, 12 May, after he was arrested in Brooklyn, Pretoria the day before.

The boy has remained in custody and the case has been postponed until 15 May.

The boy allegedly murdered his father (47) and burned his body at their home in Roerfontein Village, Sekgosese areas outside Mankweng on 7 May, before fleeing the village to Pretoria where he was found on the 11 May after the police‚Äôs intensive search.

According to Limpopo police, the gruesome discovery was allegedly made at about 12:30 by a family member who went to look for the deceased at his house.

Brigadier Mojapelo said police were immediately notified together with the medical emergency services.

‚ÄúPreliminary investigations then indicated that the deceased son was seen by neighbours prior to the discovery, allegedly burning something. He thereafter disappeared until he was found in Pretoria after our search,‚Äù said Mojapelo.

Mojapelo said the motive of the killing is not yet known, but domestic violence cannot be ruled out.

The provincial commissioner of the South African Police Service in Limpopo Lieutenant General Nneke Ledwaba, has condemned the incident in the strongest possible terms.

Ledwaba has commended the detectives for arresting the suspect within a short space of time and further indicated that the law must take its course. He however raised a concern about the age of the suspect and has consequently called on all community members, especially parents, to exercise their responsibilities of properly raising their children.

The police are working together with probation officers in this case and the case docket will be handed over to the Director of Public Prosecution for further processing in terms of the Child Justice Act. 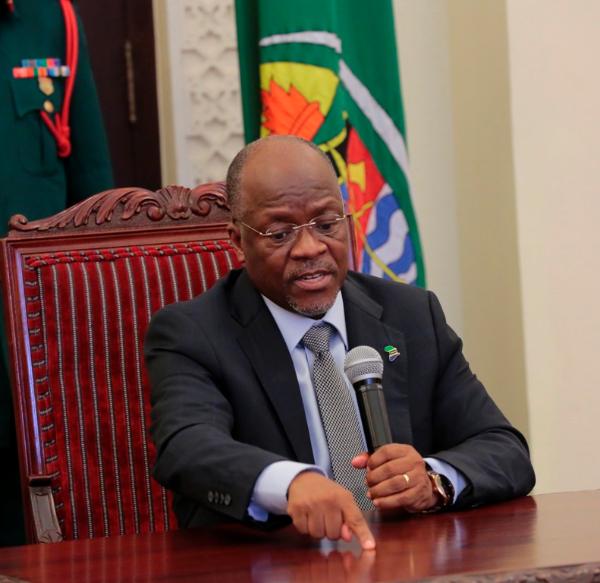