Girl,17, dies after being trapped by running maize mill shaft in Madisi

A 17 year old Standard 6 girl at Mkhobola Primary School in Madisi, Dowa district has died after her cloth got trapped by a running maize mill shaft in the district.

The deceased has been identified as Thandiwe Jentala and she met her fate on May 17, 2020, around 5 PM at Mr Jimu Banda’s maize mill in the area.

According to the deceased’s mother, Mrs Sofileti Kaphalanya, on the fateful day, a piece of Chitenje cloth which was wrapped around Thandiwe’s neck, accidentally got stuck on the running Maize mill shaft forcing her down to the floor.

Madisi Police detectives visited the scene, took her to Madisi Mission Hospital where she was pronounced dead upon arrival.

An autopsy conducted established that death was a result of internal breeding secondary to head injury.

Thandiwe was coming from Chilolo village in the area of Traditional Authority Chakhaza in Dowa district. 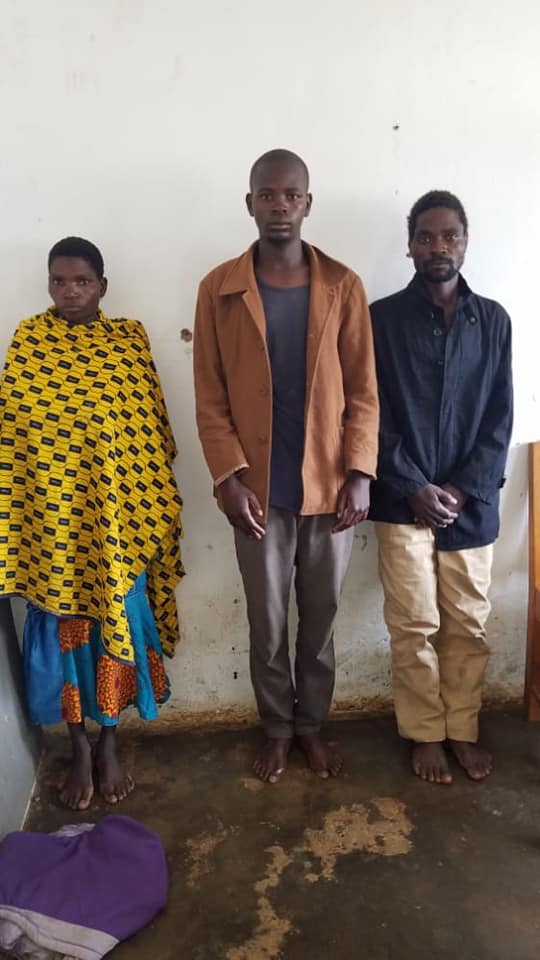