At the ceremony in Mulanje, Mulli hailed Mrs. Mpinganjira as a woman they spoke to whenever Mpinganjira made bad decisions.

‚ÄúWe used to go to the deceased so that she could speak to her husband,‚Äù said Mulli.

‚ÄúBecause there are times that you (Mr. Mpinganjira) made some bad (political) decisions,‚Äù he went on.

Mulli‚Äôs remarks drew laughter from the people who attended the funeral ceremony.

Manganya, whose real name is Michael Usi, run in the nullified 2019 election as mate to Saulos Chilima of UTM. He also contested on a UTM ticket for MP for Mulanje Central where Mpinganjira hails from and previously served as MP. The seat now is held by Kondwani Nankhumwa.

The funeral was attended by various politicians including former President Bakili Muluzi and his son who is also runningmate to DPP in the June/July election, Atupele Muluzi. 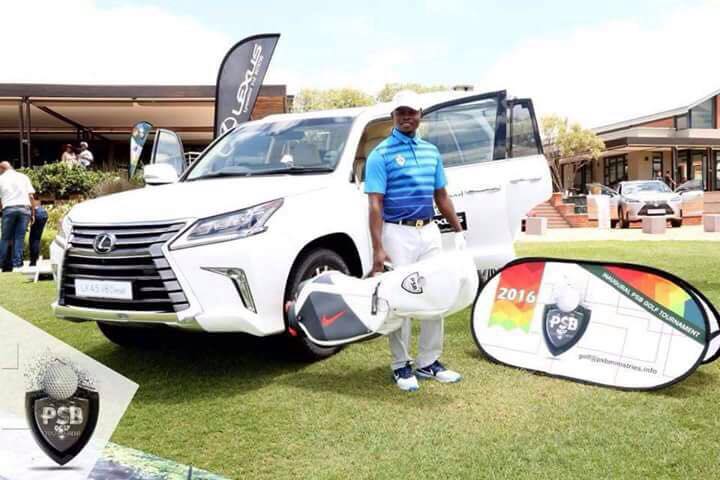 Its tit for tat: Bushiri organizes golf tournament, winner to go away with Mutharika‚Äôs 2016 Toyota lexus 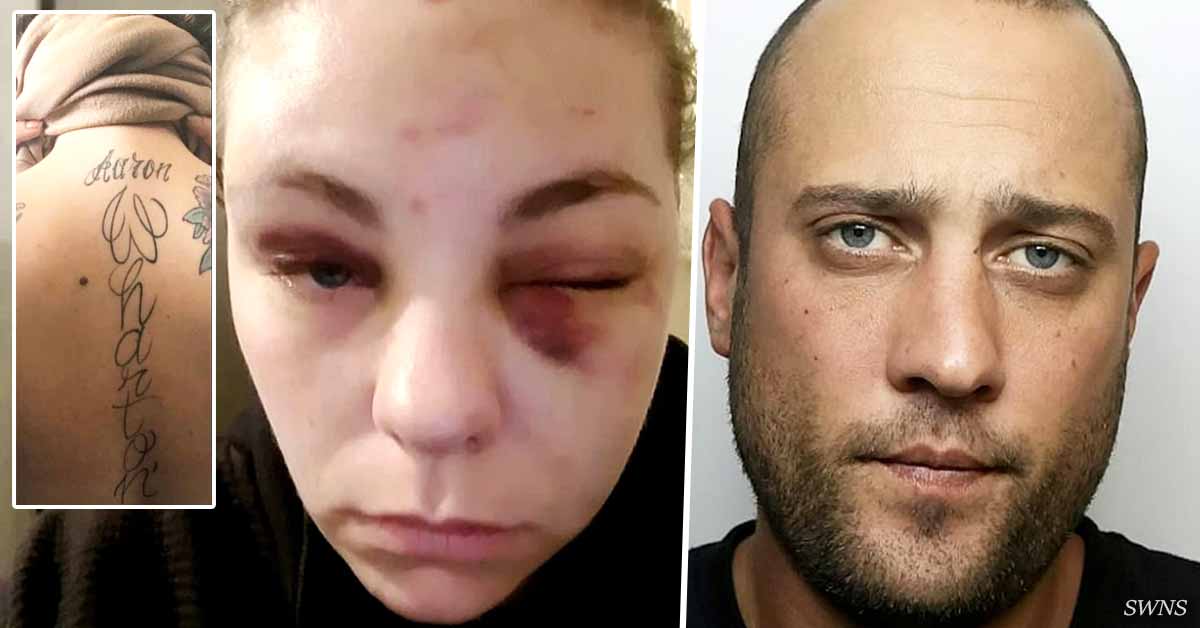