Tanzanian opposition politician Zitto Kabwe has been found guilty of sedition and given a one-year suspended sentence.

But he would liable to further punishment if he made any seditious comments over the next year, the magistrate’s court in Dar es Salaam said.

The politician was charged two years ago after addressing a press conference about clashes between herders and police in Kigoma in the west of the country.

He alleged that 100 people had died in the violence, which the judge considered seditious, saying there was no evidence to back up the allegation.

Kabwe is to appeal against the judgement, which his party, Act-Wazalendo, has described as censorship.

It was an attempt to stop him from being critical of the government and the president during an election year, the party said.

It likened the judgement to tactics used during the colonial era to silence freedom fighters.

‚ÄúThe judgement cannot be allowed to stand as a precedent that can undermine the rights of media and freedom of speech in Tanzania,‚Äù it said in a statement. 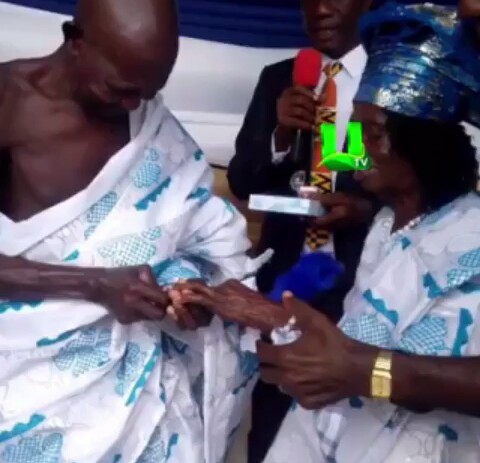 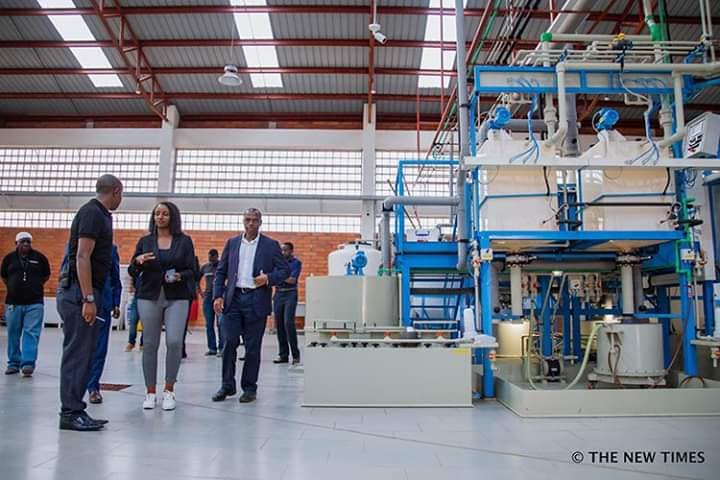 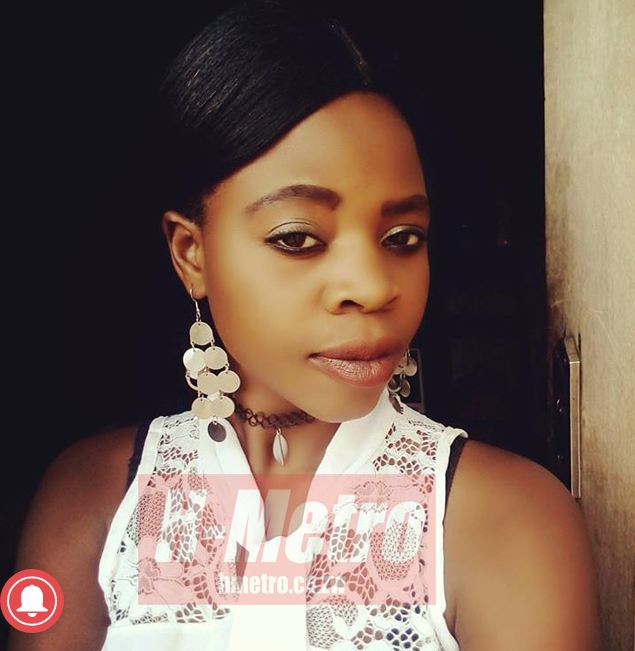