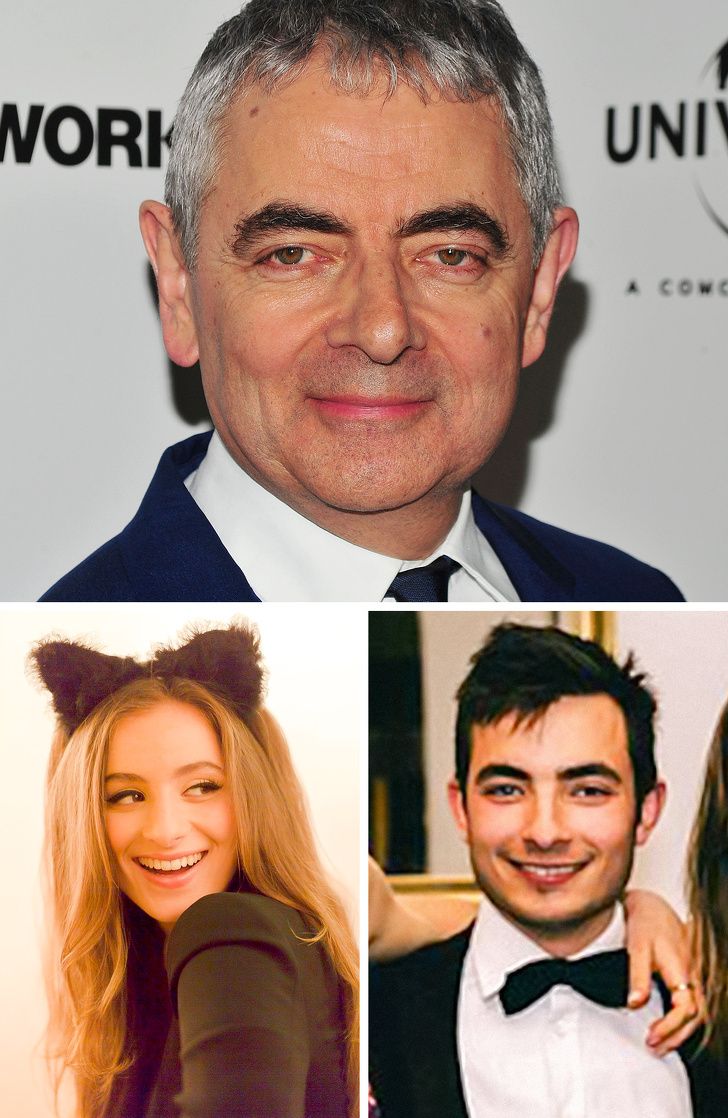 We live in a time and generation where comedy is the order of the day as many consider it to be an industry that is responsible for making the general public happy and filled with laughter.

Rowan Atkinson who is population referred to as Mr Bean is a unique person in the industry as his kind of comedy is a type that works with only his funny facial expression.

Millions of people have been entertained by him as he does not utter a word when acting funny,

During his TV comedy series, the language is highly limited to those iconic grumbles and odd noises In the background.

But then, many people generally know Mr. Bean as a comedian but know little about his private and family life.

I believe on seeing the mental image above you’ll be wondering who’s picture that is and hoping it’s not Mr Bean’s daughter.

Well, just take a look at his beautiful daughter’s Photos below: 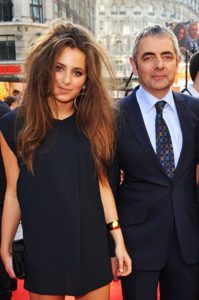 The pretty lady above is Lily Atkinson, the daughter of Mr Bean and I’ll say she’s fortunate not to have her Father’s funny kind of face if not I wonder how she will look as a woman.

She seems to have inherited most of her mother’s looks. 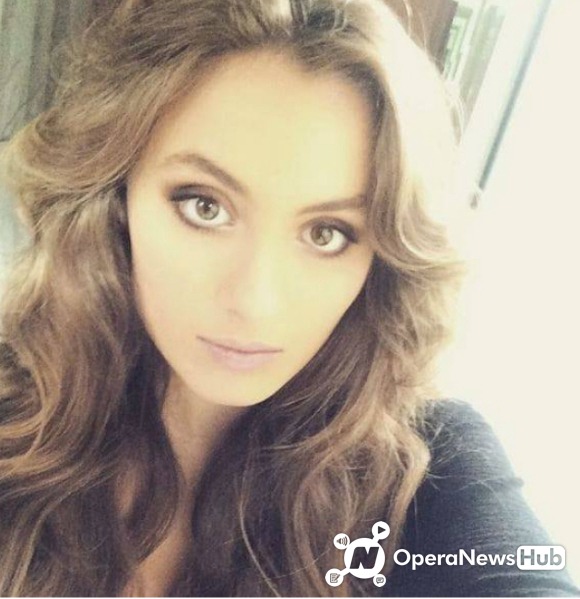 Mr Bean who is a very busy man always managed to find time for his family.

He and his Ex- wife, Sunetra Sastry have two children together before they Separated.

His son Benjamin Atkinson, has managed to as much as possible stay off the spotlight. 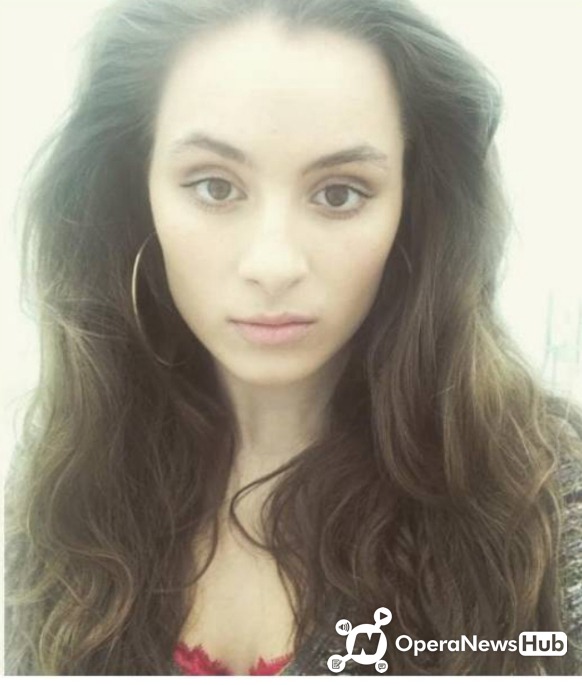 Mr. Bean has somehow managed to be hilarious without words and only fantastic facial expressions and his body movement.

With her father being an actor, you may be wonder what she does for a living, could it possibly be that she is also a comic actor like her father, a business woman or jobless? 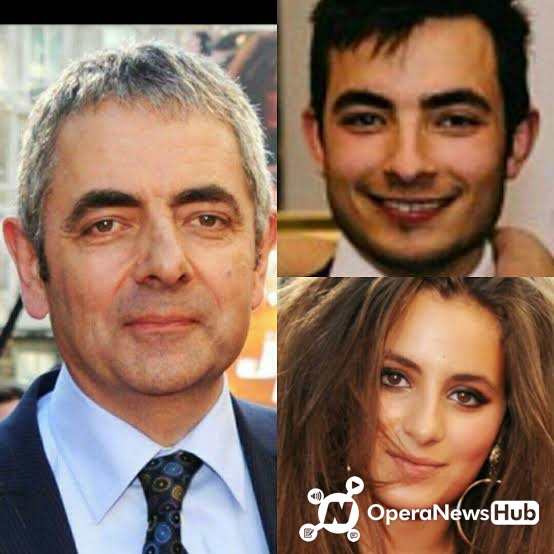 His daughter Lily had made a few appearances in some of her dad’s films titled Johnny English Reborn and Mr Bean’s Holiday!

Lily however doesn’t consider herself to be an actor.

According to her Instagram bio, she’s a singer and songwriter.

She revealed that she’s apparently going to be performing her own original songs in London at the end if the month, I hope to listen to one of her tracks.

Rowan Atkinson (Mr Bean) is indeed an icon in his role of Mr Bean, checks out some of the fantastic characters in played in some animated movies:

He was the voice of Zazu in THE LION KING and he was fantastic in BLACKLADDER,arguably his other most well-known role sounded Mr Bean. 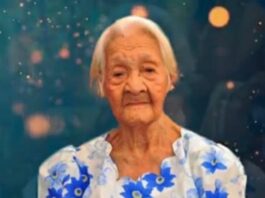 New Research Reveals That Humans Could Live Up To 150 Years 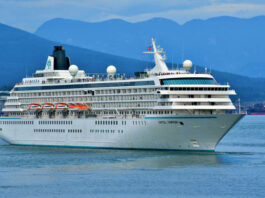 Self-Proclaimed ‘World’ Happiest Man’ Has Been Living on Cruise Ships for... 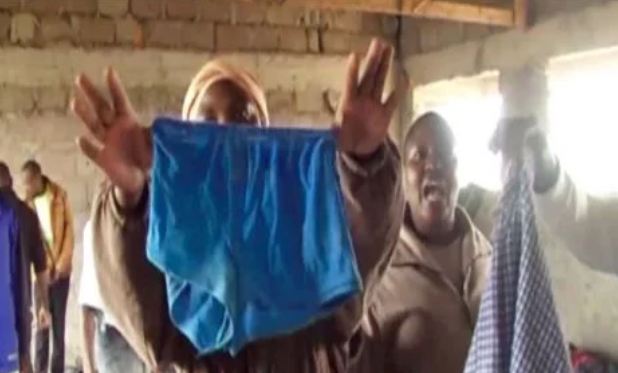