A landlord identified as Victor Stephen Nana Kamkam who was accused of shooting his 31-year-old tenant called Benjamin Okyere who was a budding musician at Ofankor has been remanded by the Abeka Magistrate Court.

Victor was arrested on Sunday at Mile 7 after he allegedly shot his tenant.

The victim was rushed to the Police Hospital after he sustained several gunshot wounds but was unfortunately pronounced dead upon arrival at the hospital.

The accused was remanded by the Abeka Magistrate Court presided over by Mrs. Adjoa Akyaamah Ofosu who did not take the plea of the accused person after hearing the facts of the incident. 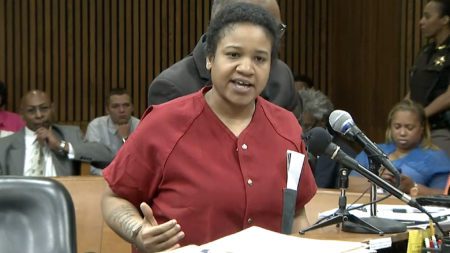 Man Beats Wife and Posts it on Facebook, Brags “Police Can Do Nothing”