State prosecutor, Rodney Botoman told the court that on May 14 2020 the two together with other friends armed with panga knives and metal bars, broke into Mulunguzi Cottage bar after attacking the watchman.

Appearing before court the two pleaded guilty to the offence.

In submission Inspector Botoman prayed for a stiff punishment saying the offence is serious in nature and it was well planned.

Giving their mitigations, the convicts pleaded for leniency blaming the devil for their act.

But sentencing the two, Magistrate Rodrick Michongwe concurred with the state and sentenced them to 16 years IHL each. 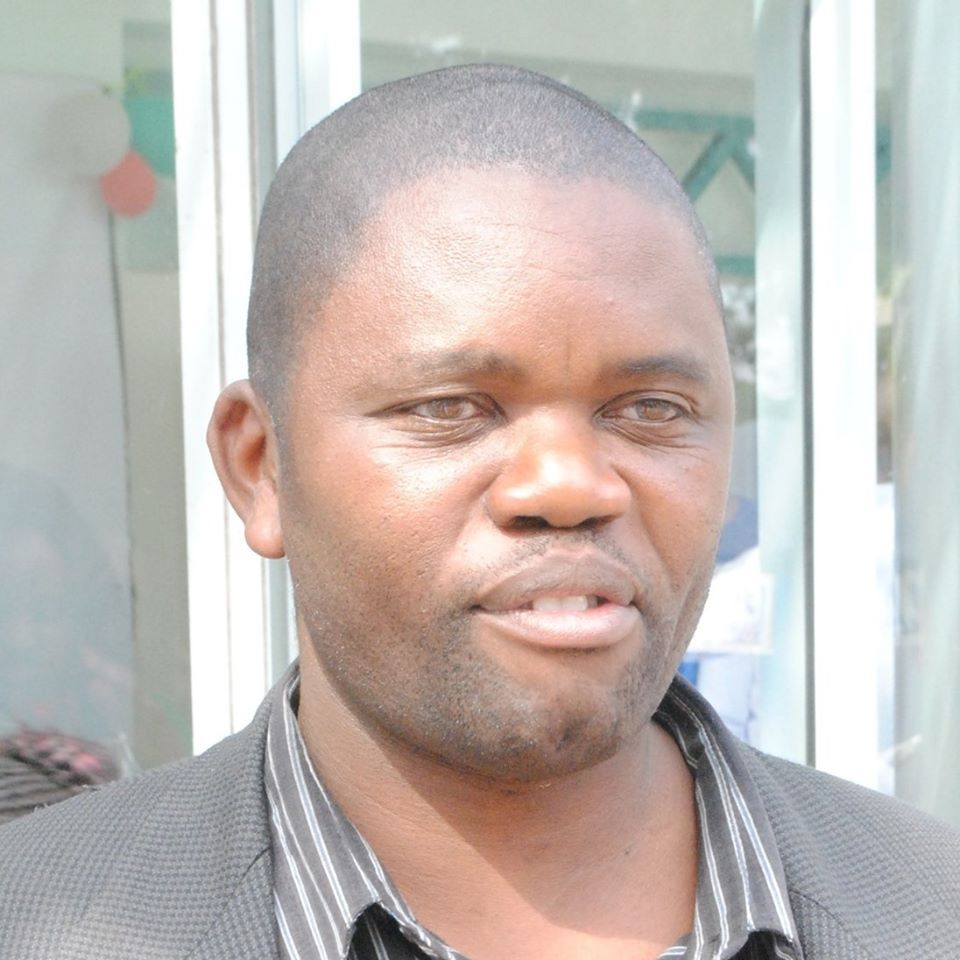