A 19-year-old man has been sentenced to 15 years’ imprisonment after he pleaded guilty to stabbing and killing his girlfriend, before hiding and then burning her body in Welkom in the Free State, South Africa.

When┬ĀLethoba┬Āconfessed,┬ĀLeshoro┬Ābecame angry and left, according to a statement by the National Prosecuting Authority (NPA).

Later that day,┬Āhe┬Ātook his father’s bakkie and called his girlfriend, telling her he was coming to see her, his plea agreement read.

He picked her up from her home and drove┬Āto a field in┬ĀDagbreek.

“He stopped the car in a quiet neighbourhood. An argument ensued between the accused and the deceased”, the statement read.

Leshoro then took a knife and stabbed her in the chest. She grabbed the knife but he managed to get it back, stabbing her repeatedly.

He put the body of the deceased in the back of the bakkie and drove to a petrol station to purchase fuel.

He then hid the body in nearby bushes and set it alight.

“About 10 day after the incident, he confessed to his father and he took him to the police station where he was arrested”, NPA regional spokesperson┬ĀPhaladi┬ĀShuping said. 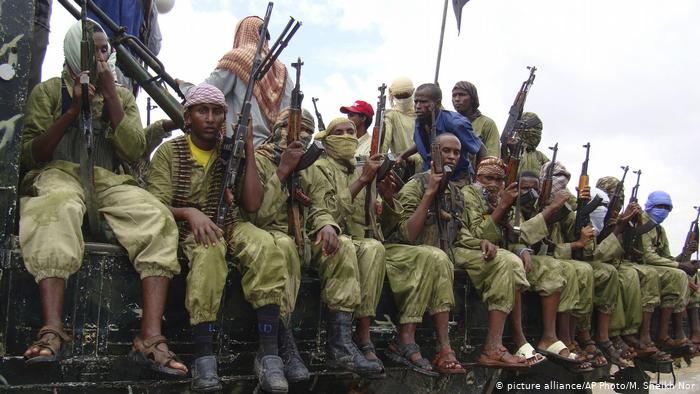 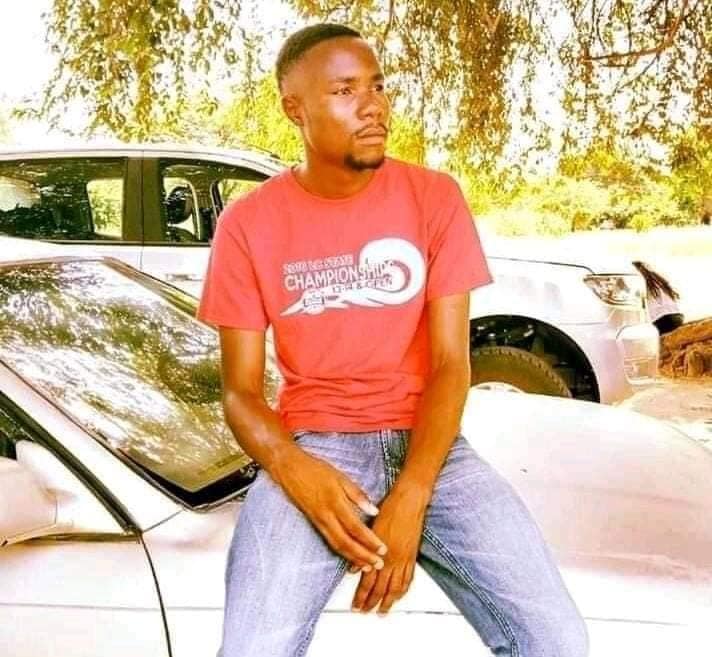 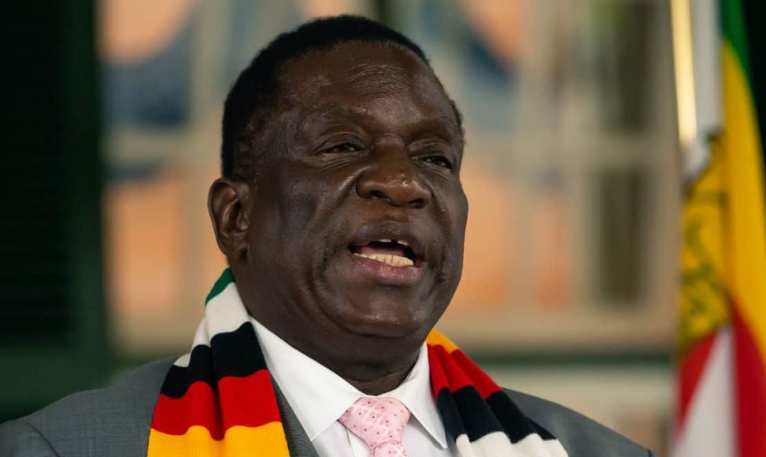