In a recent lengthy post on his Instagram account, the singer shared that he no longer believes in God.
Jonathan Steingard, singer for Christian rock band Hawk Nelson, says he no longer believes in God.
“I’ve been terrified to post this for a while – but it feels like it’s time for me to be honest,” he wrote in the caption to his multi-image post of his statement. “I hope this is not the end of the conversation, but the beginning.”
In his note Steingard explained how he came to his latest view.
“After growing up in a Christian home, being a pastor’s kid, playing and singing in a Christian band, and having the word ‘Christian’ in front of most of the things in my life – I am now finding that I no longer believe in God,” he wrote in his statement. “The last few words of that sentence were hard to write. I still find myself wanting to soften that statement by wording it differently or less specifically – but it wouldn’t be as true.”
According to Steingard, “The process of getting to that sentence has been several years in the making.”
He wrote that he started by privately processing his doubts and then sharing them in conversation with some close friends.
To his surprise, Steingard said, he found that his unbelief was shared by others who also had grown up in church, but who — like him — feared “losing everything if they’re open about it.”
Steingard said he felt like the timing was right to share given that his band is currently sidelined because of the pandemic.
His fellow band members supported the singerÂ in a statement to USA Today,saying that Hawk Nelson’s mission is to “inspire and encourage all people with the truth that God is FOR them and not against them.”
“God is still FOR Jon & he still matters,” the statement read. “Why? Because that truth doesn’t change just because we question it.”
Source:CNN
(Visited 315 times, 1 visits today)
0
Subscribe to our Youtube Channel : 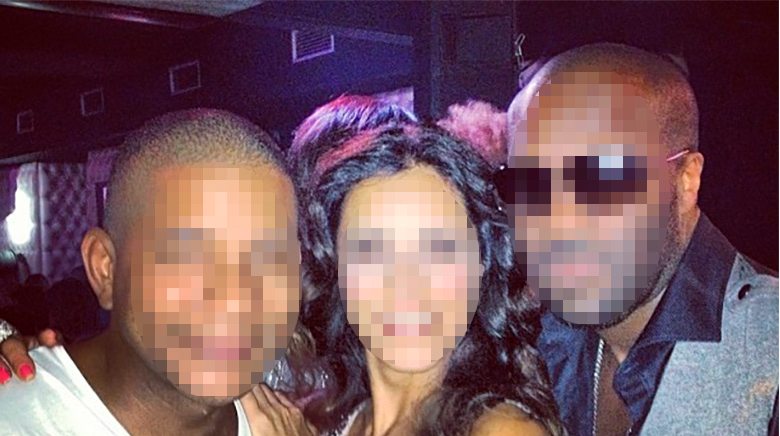 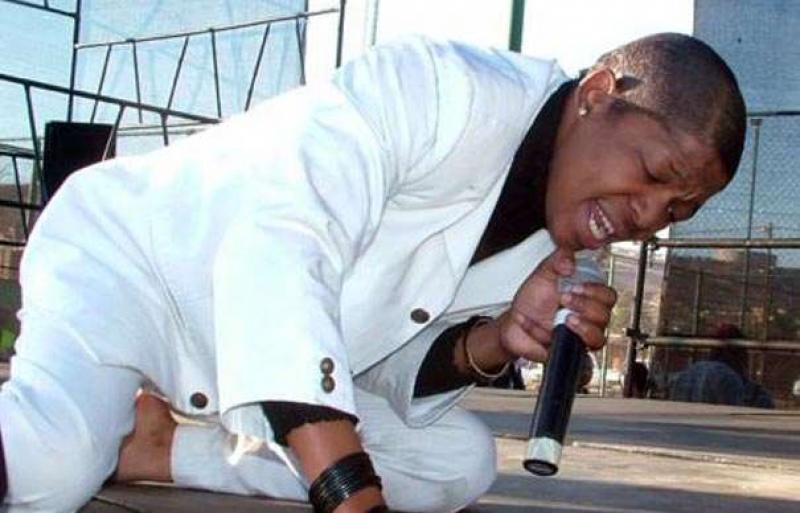