An Embu town motorist died on the spot after he lost control of his lorry and crashed into a stiff embankment of a road.

The driver was crushed to death in the cabin and his mangled body entangled in the wreckage.

The accident happened at Blue Valley and Kiritiri-Embu roads junction in Embu around 7am on Wednesday.

Witnesses said the brakes of the construction lorry – which was carrying murram – failed along the Blue Valley road before joining Embu-Kiritiri road.

Solomon Muchiri, the only passenger, escaped death without a scratch after he jumped out of the moving lorry. ┬Ā

Muchiri told the press that when they reached the steep slope of the road at Matakari, the driver told him the brakes had failed.

He sensed danger and decided to jump out of the moving vehicle, he said.

He said the driver tried his best to control the lorry to avoid hitting the edge of the road unsuccessfully.

Police moved the body to the Embu Level 5 Teaching and Referral Hospital mortuary while the wreckage was towed to Embu police station.

The accident caused a heavy traffic jam forcing the police to direct motorists to other roads.

The area is a black spot and has recorded several accidents recently, killing and maiming many people.

‘Garden of Eden’ discovered in Africa by Scientists 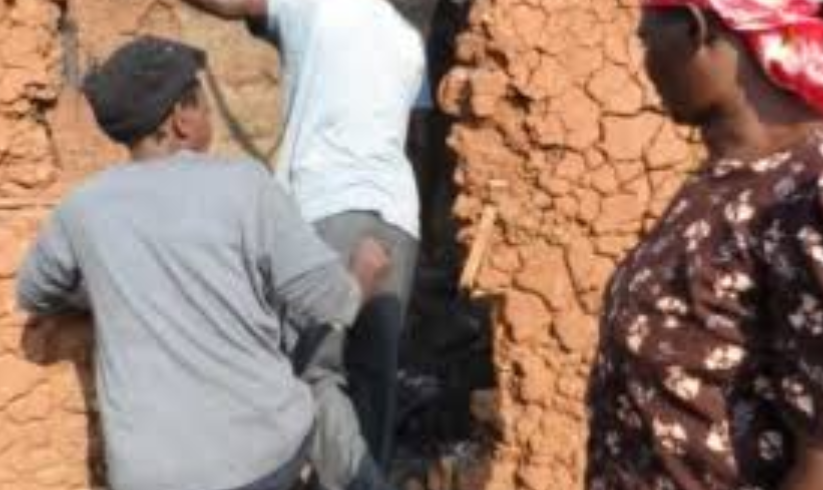 Woman Burns House after Husband Brought in Another Wife 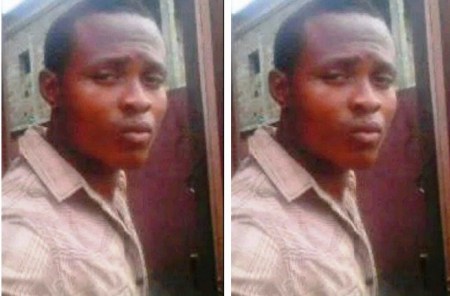