The Rwanda Investigative Bureau declined to provide details of the matters under probe.

Mr Gasana served as Inspector General of Police between 2009 and 2018. 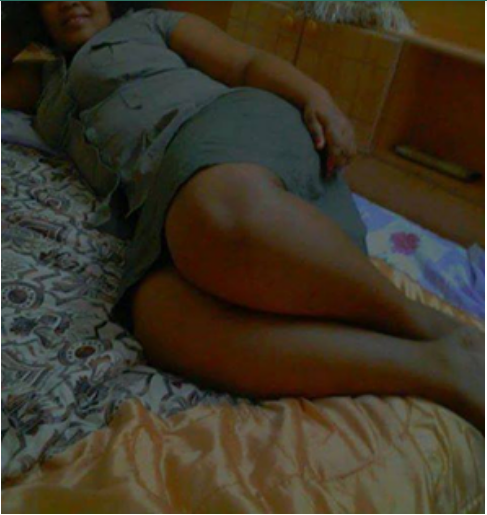