A Nigerian man has allegedly stabbed his brother to death over 100 Naira soft drink in the country’s capital, Lagos.

On Thursday, the Eze family was thrown into mourning after their son, Chisom Eze, allegedly killed his elder brother, identified as Henry, at their residence located at Johnson Street, Alaba, Lagos over N100 soft drink.

According to reports, Chisom who stepped out, leaving his drink, got angry after he returned to find out that Henry had drunk it.

In anger, Chisom allegedly used a knife to stab his brother in the neck in the presence of their sister.

On seeing what happened, she ran out to call for help but he unfortunately died.

Eye witnesses allegedly tied up Chisom to prevent him from running while the police were contacted to handle the matter.
(Visited 50 times, 1 visits today)
0
Subscribe to our Youtube Channel : 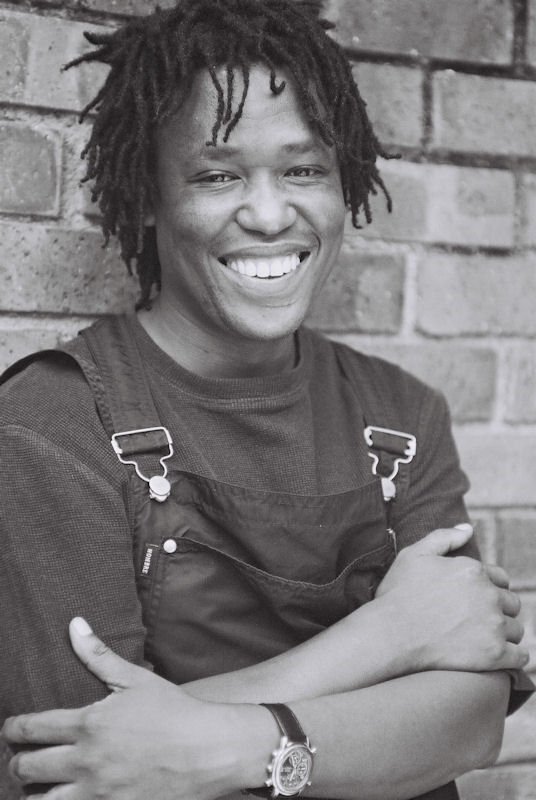 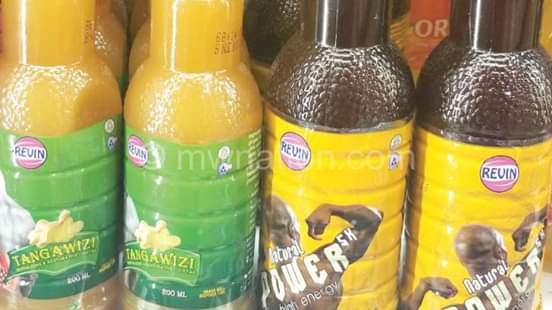 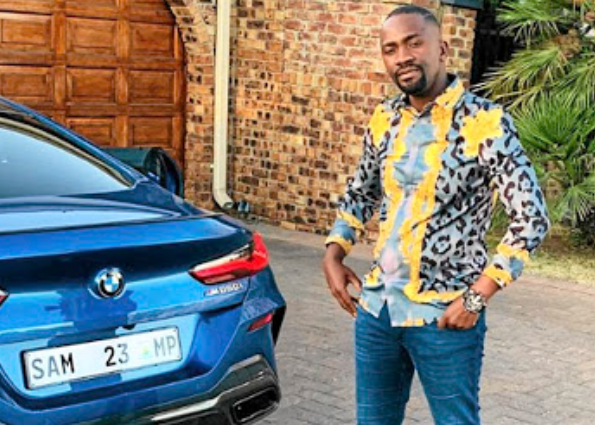