According to Ansah, the electoral body has proposed that Presidential candidates should pay MK2 million fee upfront before collecting nomination papers.

Most of the candidates failed to raise the MK2 million nomination fees set by MEC one of such Presidential candidates was Ras David Chikomeni Chirwa.

Apart from failing to raise the nomination fees, Chikomeni also failed to collect 10 signatures of nominees from 10 districts of the country. 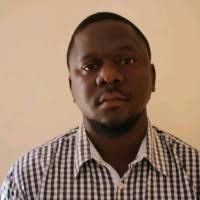 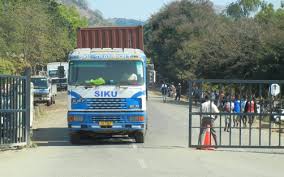 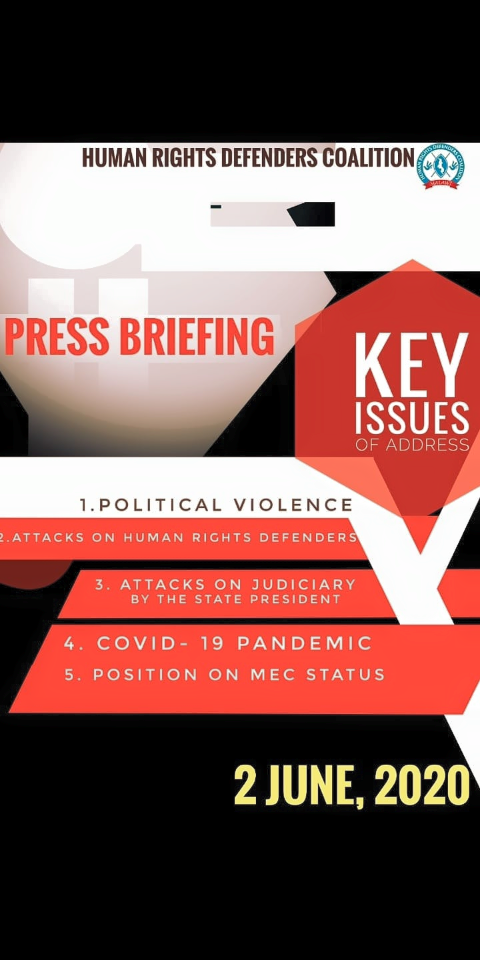 HRDC To Hold Press Briefing on Issues of National Importance