Mponela First Grade Magistrate Court in Dowa district has convicted and sentenced a 36-year-old man to 12 months imprisonment with hard labour for insulting the modesty of a woman.

State prosecutor Assistant Superintendent Gladys Jentala told the court that on May 25,2020 the victim complained that she was at the Mponela Admarc Bus deport escorting her child to board a bus as he was going to Kasungu.

The suspect came as a passenger bus advertiser (Touter) and tried to stop the victim from boarding a bus that was in front to go but the complaint refused the will of the convict.

The convict and the complaint started quarrelling.

In the process, the convict started insulting the complainant.

“Appearing before court, the convict pleaded guilty to the charge of insulting the modesty of a woman which contravenes section 173(3) of the penal code,” Msadala said.

He therefore sentenced the convict to 12 months imprisonment with labour as a warning to all touters who have the similar behaviour. 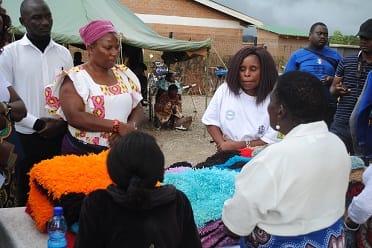 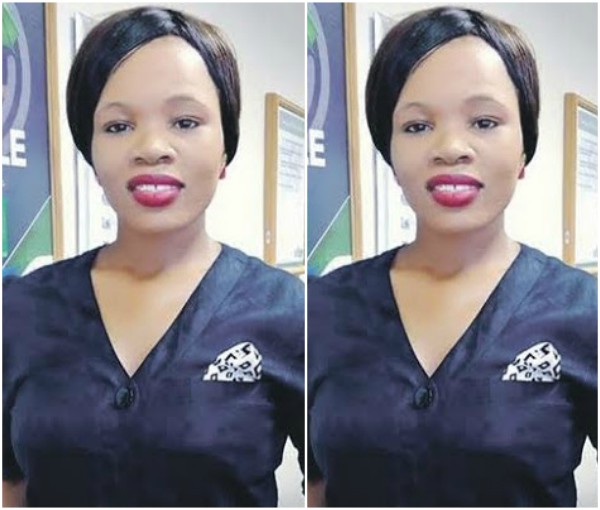