There was no official word on the number of casualties, but Pakistan’s leader tweeted condolences “to the families of the deceased.”

CBS News’ Maria Usman said the PIA Airbus A320 from crashed down into a neighborhood called Jinnah Gardens, close to Karachi’s airport. A source at the airport said the pilot had informed the control tower that one of the plane’s two engines had failed.

The control tower told the pilot that two runways were clear for a landing, but air traffic control lost communication with the crew and the plane crashed shortly after.

Abdul Sattar Khokhar, spokesman for the country’s aviation authority, confirmed that the flight had been flying to Karachi from Lahore.

The Associated Press quoted witnesses as saying the Airbus A320 appeared to have tried to land at least a couple times before crashing into the residential area near Karachi’s Jinnah International Airport. 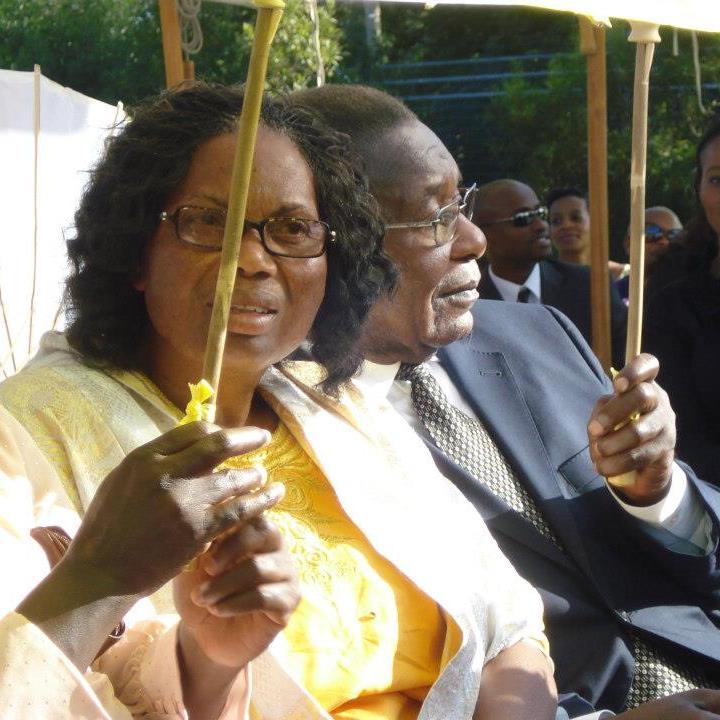