South Korea’s spy agency chief Suh Hoon told a parliamentary committee on Wednesday that there were no signs North Korean leader Kim Jong Un has had heart surgery, refuting claims he had been seriously ill.

Rumours that Kim was sick gathered momentum after he failed to attend the annual ceremonies to mark the April 15 anniversary of the birth of the country’s founder Kim Il-sung and were only quelled on Saturday when Kim was┬Āpictured by state media┬Āat a fertiliser factory.

South Korea had urged caution over the reports of Kim’s ill-health, emphasising that intelligence services had detected┬Āno unusual movements┬Āacross the border.

On Wednesday, the spy agency told legislators that Kim had appeared in public 17 times so far this year, the fewest in recent years, according to a report by South Korea’s Yonhap news agency.

Kim usually makes an average of 50 public appearances during this period of the year, it added, saying the decline in appearances was probably the result of Kim focusing on domestic affairs and the effect of the COVID-19 outbreak. 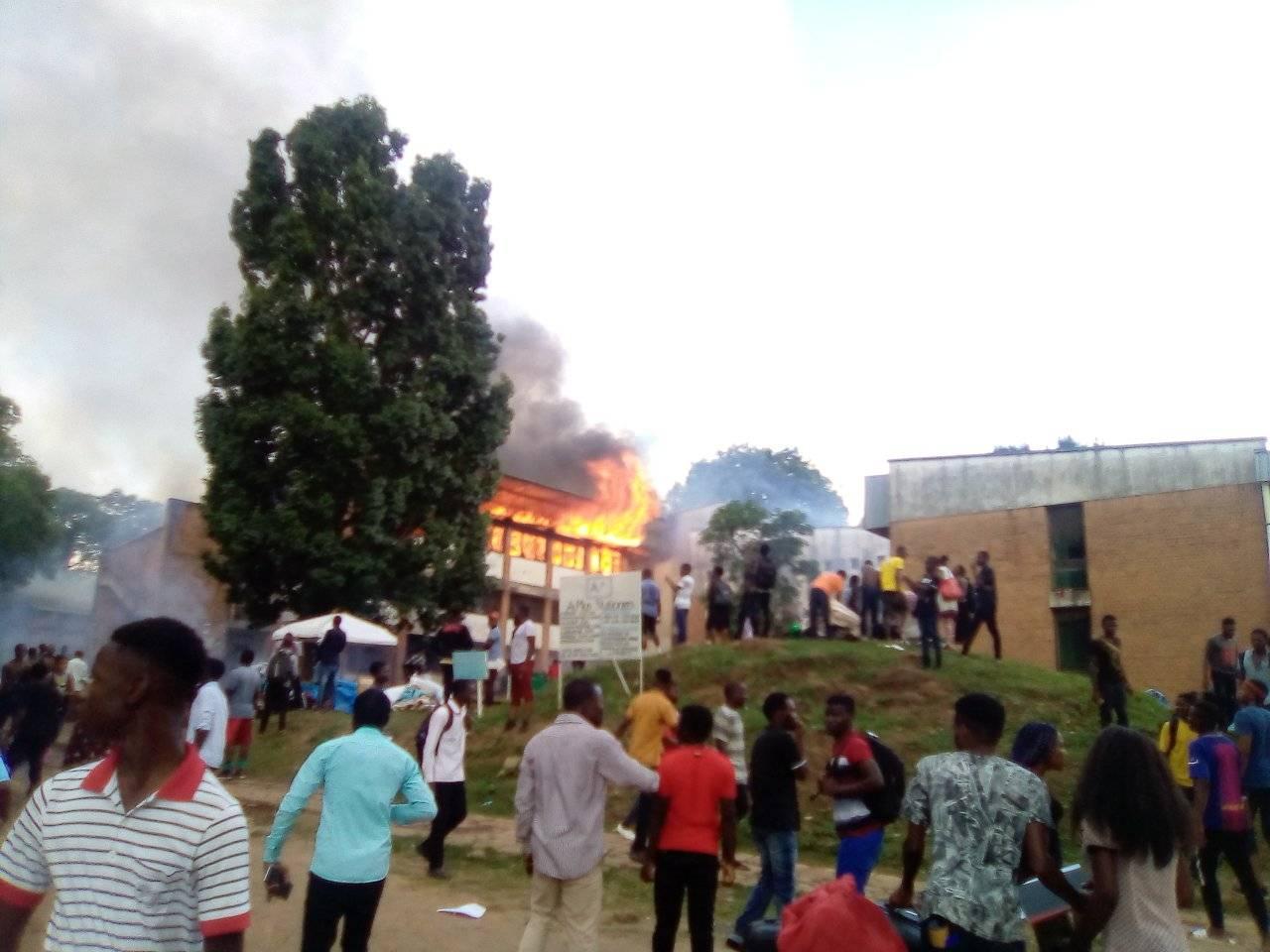 Polytechnic to re-open on January 20