Two journalists reported to be from Kenya are in police custody in Tanzania after they were arrested on Saturday while interviewing members of public on the status of the coronavirus pandemic in the country.

A statement released by Arusha Police Commander Jonathan Shanna on Monday identified the two as Clinton Isimbu (22) and Kaleria Shadrack, a cameraman and reporter from Elimu TV.

According to the police commander, the two allegedly sneaked into Tanzania through ŌĆśpanya routes.ŌĆÖ

On Sunday Longido District Commissioner Frank Mwaisumbe confirmed the arrest of the two saying they were in the country illegally.

Mwaisumbe said the two are detained at Longido Police Station and will be arraigned upon completion of investigations.

The Media Council of Kenya said it had received the reports and was in the process of establishing the two journalists belong to which media house.

Victor Bwire, the Head of Media Development and Strategy at the Media Council of Kenya, said the are contacting media houses in the country to identify the journalists as investigations into the incident continue. 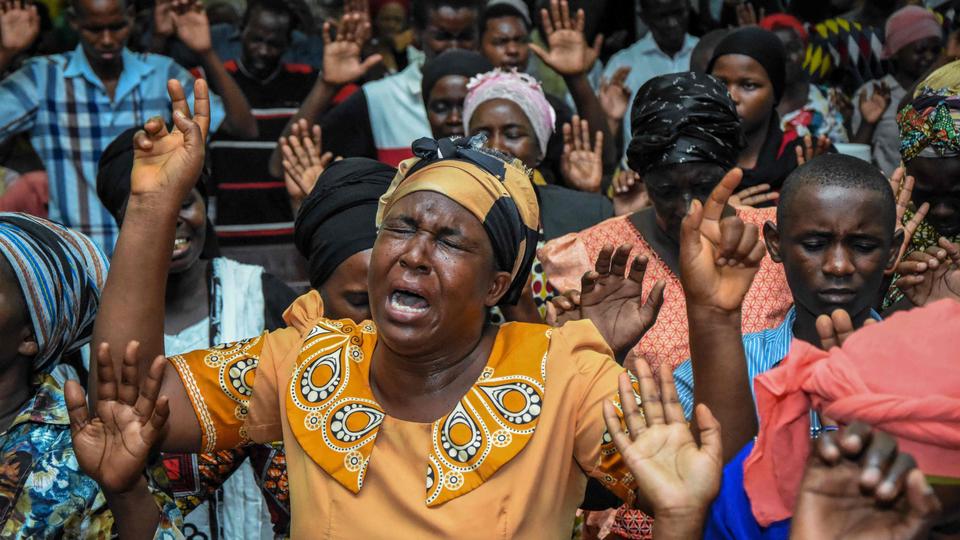 ANGER OVER TANZANIA’S FAILURE TO GIVE VIRUS UPDATES 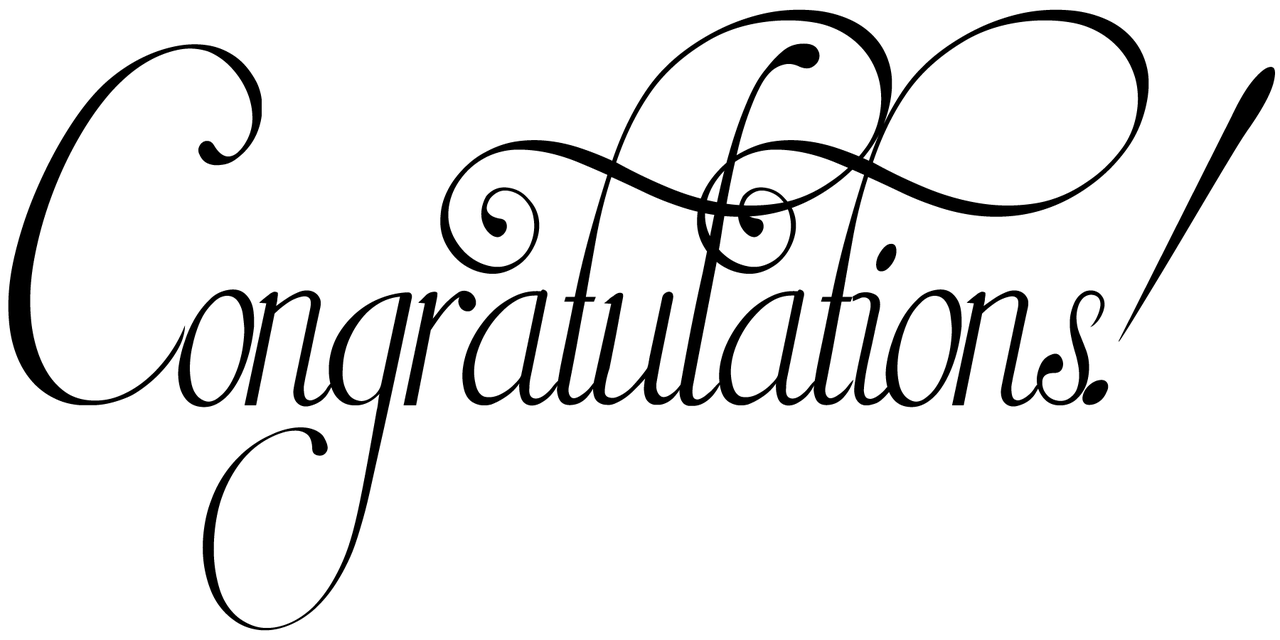