The World Health Organisation (WHO) has declared that Africa is doing better than other continents in the management of the coronavirus pandemic with lowest number of cases and deaths so far recorded.

Figures it released yesterday showed that Africa has 1.5 per cent of global reported cases of COVID-19 and less than 0.1 per cent of deaths.

Director-General of WHO, Dr. Tedros Adhanom Ghebreyesus at the media briefing on May 25, 2020, said, ‚ÄúSo far, although around half of the countries in the region have community transmissions, concentrated mainly in major cities, Africa is the least-affected region globally in terms of the number of cases and deaths reported to WHO.

‚ÄúAfrica has 1.5 per cent of the world‚Äôs reported cases of COVID-19 and less than 0.1 per cent of the deaths. Of course, these numbers don‚Äôt paint the full picture, because testing capacity in Africa is still being ramped up and there is a likelihood that some cases may be missed.‚Äù

However, a professor of pharmacology and pioneer Director General of the Nigerian Institute of Pharmaceutical Research and Development (NIPRD), Professor Charles Wambebe and Chairman, Association of Hospital and Administrative Pharmacists of Nigeria (AHAPN), Dr. Kingsley Chiedu Amibor, have explained why chloroquine should be useful in the management of COVID-19.

Wambebe said, ‚ÄúFrom theoretical considerations, chloroquine should be useful in the management of COVID-19. Firstly, chloroquine has antiviral activity. The Chinese scientists confirmed it before they started using it to treat their patients. Secondly chloroquine has immune-modulatory property.

‚ÄúThere is a current trial involving hydroxychloroquine in Australia which involved about 2000 patients. It is called Ascot Trial, which is still in progress.‚Äù
Meanwhile, the WHO and United Nations Children Fund (UNICEF) have explained why women who have contracted COVID-19 could breastfeed their babies.

A new report they released yesterday in conjunction with the International Baby Food Action Network (IBFAN) encouraged women to continue breastfeeding their children even if they have the virus. 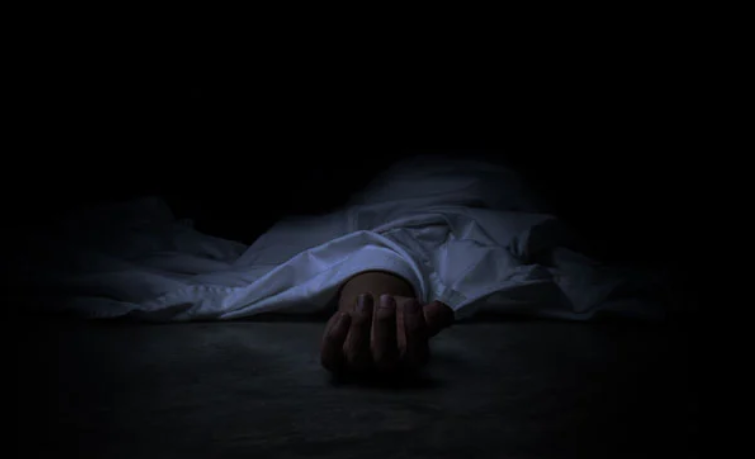 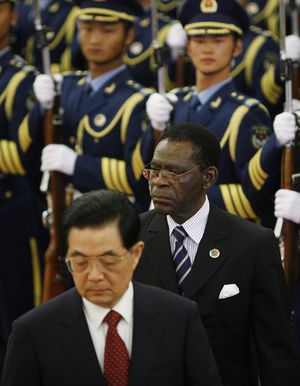