A 27-year-old armed robber in Nigeria identified Bala Yayah, has revealed that he usually have sex with his dogs for spiritual powers before going for robbery operation in Lagos State.

Yayah disclosed this after being paraded by men of the Special Anti-Robbery Squad, SARS, local media reports.

According to him, his success in most of his robbery operations was because he usually would have sex with dogs.

ŌĆ£I have many girlfriends, but I have ten female dogs that I usually have sex with. I take proper care of the dogs from money made from robberyŌĆØ he confessed.

In his statement to the police, he revealed that his spiritualist told him to sleep with dogs for spiritual powers.

On whether his neighbours knew he was sleeping with dogs, he said they thought that he was a lover of dogs, not knowing he was using them for sex.

Police said he would be charged to court after the conclusion of investigation. 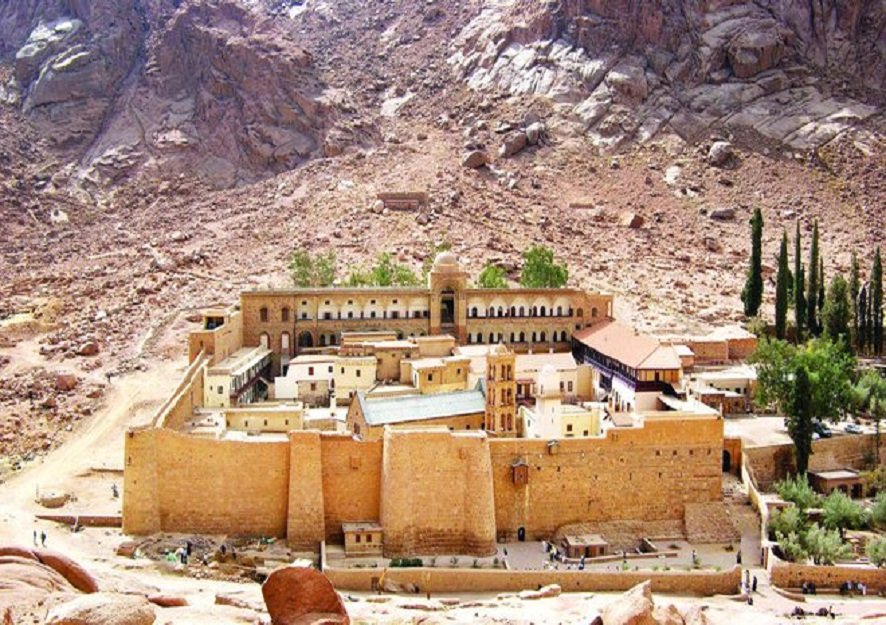 DonŌĆÖt be fooled, Africa had a well-developed reading culture before the European invasion 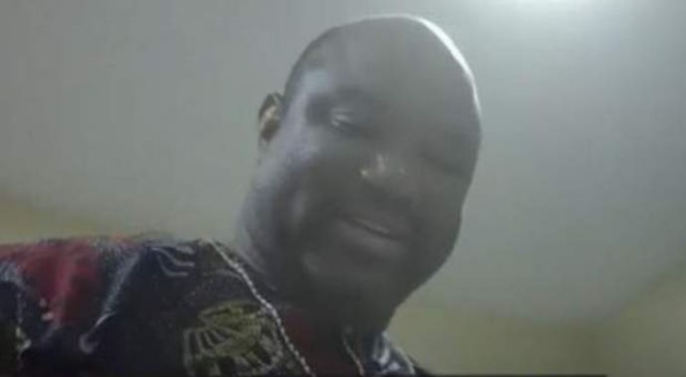 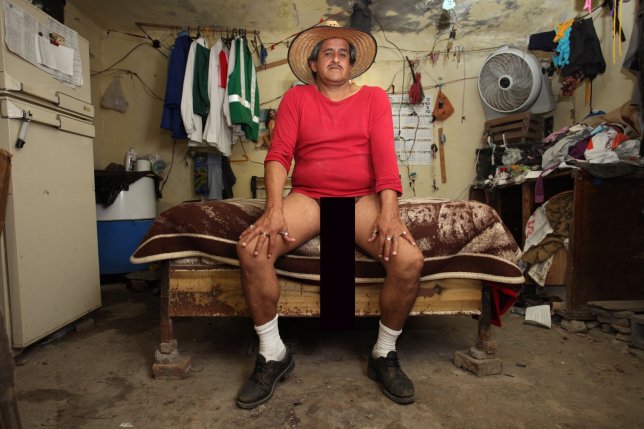