Police have detained two MPs for allegedly mobilizing protestors in Gulu town in northern Uganda to demand for the closure of Elegu border town.

Kilak county MP, Mr Gilbert Olanya and his Aruu County counterpart, Mr Samuel Odonga Otto were arrested Monday from Pece division near Cerellenu, a suburb of Gulu town where they had mobilized youth and bicycle operators to stage a demonstration over what they called increasing cases of Covid-19 in the country mostly brought about the truckers who arrive in the country through Elegu border point.

The lawmakers were arrested by a team of officers commanded by Gulu District police commander Mr Emmanuel Mafundo.

The MPs were arrested alongside Pece division LC3 chairman Mr Kelly Komakech and four other activists.

Mr Patrick Jimmy Okema, the police spokesman for Aswa river region told Daily Monitor that the politicians were arrested because they did not seek permission from the police.

ŌĆ£Two of the legislators and several others are in our custody at Gulu central police station. Investigations are ongoing while we trace other protestors who are on the run because their activities were illegal,ŌĆØ Mr Okema said.

The UPDF 4th division army spokesman, Maj Caesar Olweny said all means, including force, will be used against the protestors to prevent them from attracting crowds.

ŌĆ£We shall use every means we have including force not to give way for such meaningless demonstrations that will end up bringing people to mix and mess up in the streets. By that, they break the social distance protocol during which we potentially risk getting more infections,ŌĆØ Maj. Olweny said. 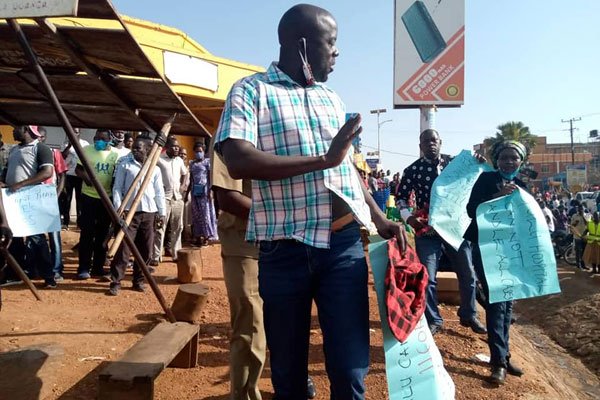 One of the protestors Mr Tony Oboma told Daily Monitor that ŌĆ£government is reluctant to close Elegu border so that they keep us in lockdown yet people are starving.ŌĆØ

ŌĆ£Our interest is that the government shuts down Elegu border and lock down the entire town for two weeks in order to control infections currently stemming from there and spreading across Acholi region,ŌĆØ he stated.

Following the emergence of several cases of truck drivers testing positive at the Elegu border post between Uganda and South Sudan, there could be cases of the virus in the community since the truck drivers have interacted freely with the community, Mr Gilbert Olanya said.

ŌĆ£Even our health facilities like Gulu Regional Referral hospital are overwhelmed because the isolation capacity can accommodate only 12 cases,ŌĆØ he said.

Gulu Regional Referral Hospital now has 67 COVID-19 positive cases that were intercepted from other border points. Of the 36 positive cases reported on Thursday, 20 were from Elegu border post.
The Ministry of Health said Sunday that Seven frontline health workers on had tested positive for the virus pushing UgandaŌĆÖs tally of confirmed cases to 417.

On Saturday, Busia Municipality MP, Mr Godfrey Macho was arrested on allegations of defying directives on the prevention of coronavirus pandemic and inciting violence.

Mr Godfrey Macho was allegedly found mobilising a section of traders to go and open their shops and stalls in Busia market contrary to the directives issued by the district taskforce on coronavirus and president Museveni. 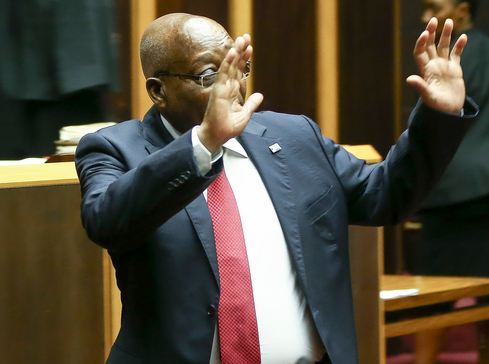 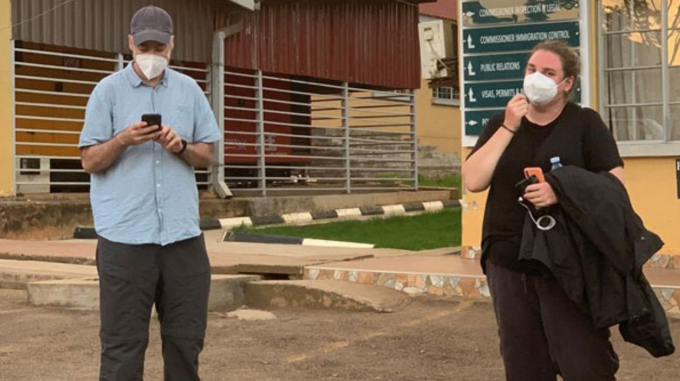