The Kenyan Directorate of Criminal Investigations is holding the owner of a building where a dismembered body of an identified woman was retrieved before it was dumped at Tumaini primary school in Umoja last week.

Nancy Wanja Njuguna is held at Buruburu police station alongside two men ‚Äì a casual labourer she hired to remove the body of the woman cut into several pieces and wrapped with wedding decor materials, and a garbage collector who dumped the body.

Inspector John Kanampiu of Buruburu DCI offices on Tuesday told Makadara law courts that the body of the adult woman was retrieved from Ms Njuguna‚Äôs rental house rented to a suspect at large ‚Äì David Migwi Kariuki- before it was dumped with the decor materials.

Ms Njuguna is held alongside Kennedy Otieno Omar whom she hired to remove the bales of the materials that wrapped the body of the deceased, and Nicholas Kimanthi hired to dump the ‚Äúitems‚Äù.

The body had been left inside Ms Njuguna‚Äôs house leased to Kariuki who has since disappeared. Ms Njuguna has no details of her missing tenant such as copies of the national ID and phone number or next of kin.

‚ÄúAfter locking the house, the suspect who is on the run came back, broke into the house taking his belongings and leaving behind huge bales of wedding decor materials and a blue water tank,‚Äù Kanampiu stated in an affidavit filed in at the Makadara law courts.

Kanampiu obtained orders to hold the three for 14 days as he continues with investigations.

After Kariuki ran away, Ms. Njuguna hired three men including the two in custody to clean the house, and ferry the luggage and dirt from the house to a dumpsite.

The suspects did the work and carried the wedding d√©cor materials from the said house to a dumping site on May 30.

Kanampiu said the third man, only identified as Kamau, who worked with Omar and Kimanthi is also on the run.

In court, Kimanthi said he is a garbage collector and was hired to take the bales of dirt wrapped in the materials to a dumpsite.

‚ÄúI asked for Sh1,000 but she offered Sh500 and after negotiations settled on Sh700. I did not remove anything from the house as, by the time I was called, Omar and another man had already removed everything to a corridor outside the house,‚Äù Kimanthi told senior principal magistrate Heston Nyaga.

‚ÄúThere was a smell but I assumed the materials were smelling because of being water-drenched and I did not bother to check because they were heaps.‚Äù

On Sunday, police received information that there was a body of an unknown female at Tumaini primary school grounds in Umonja two.

Kanampiu said the body had been stacked into four different sacks spotted at the school‚Äôs field.

The detective had sought to hold the three for 21 days to complete investigations including carrying out the identification of the body, undertaking postmortem, recording statements of witnesses, tracing the Kariuki.

The tenant of the house had reportedly moved to Ruai after vacating Ms Njuguna‚Äôs house.

The detective intends to take samples of the body to the government chemist for analysis, and take the suspects‚Äô fingerprints and record their statements.

Ms Njuguna had opposed the application through lawyer Margaret Muthii. She claimed that she resides four kilometres from the building where the body was retrieved at her tenant‚Äôs house.

She said keeping her in cells is putting her in danger of contracting Covid-19.

But Nyaga said he had considered that and the fact that the seriousness of the matter under investigation. 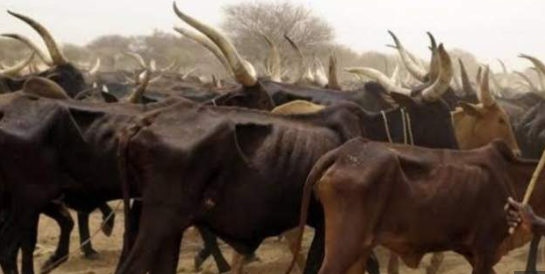 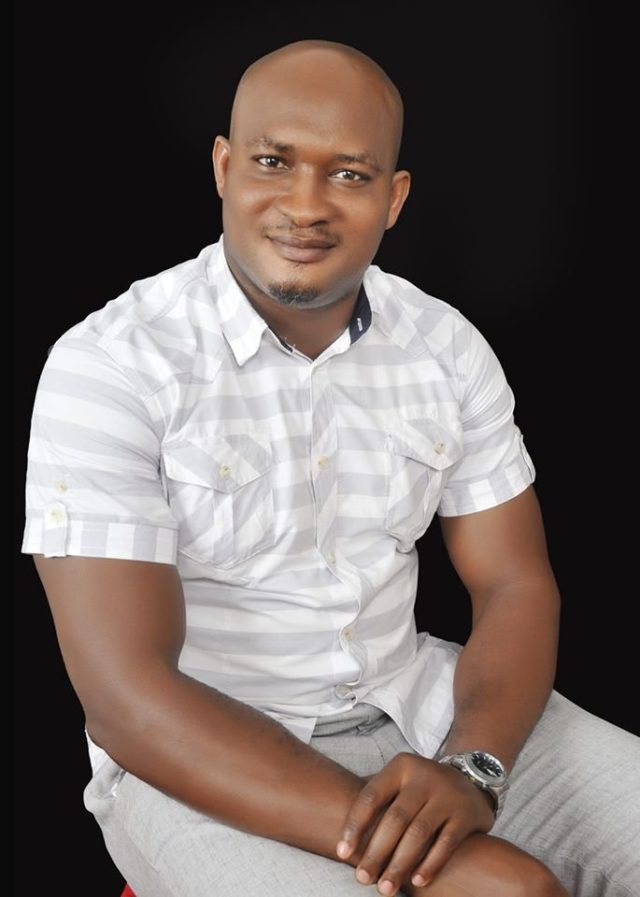 Man Returns 98, 000 Naira which was Mistakenly Sent Into His Bank Account