Skip to content
June 10, 2020
Coronavirus, Local Malawi News
Malawi has registered new 12 coronavirus cases in the past 24hrs.
Of the new cases, five were identified at Mwanza as they were returning from South Africa.
Of these, two are residents of Lilongwe, one is from Jalasi in Mangochi, one is from Ntaja in Machinga and one is from Mimosa in Mulanje. Lilongwe has registered three more new cases, of which two are contacts of two different confirmed cases and one is still being investigated to establish the source of infection.
One case is from Mzimba South and was identified when he presented at the Mzimba South District Hospital outpatient department.
Two cases are from Kasungu and were in contact with a confirmed case. One case is from Chitipa – the first registered
its first case from the district.
Cumulatively, Malawi has recorded 455 cases including 4 deaths. Of these cases, 367 are imported infections and 79 are locally transmitted while 9 are still under investigation.
Fifty-five of the total cases have now recovered bringing the total number of active cases to 396, the presidential Taskforce says.
(Visited 7 times, 1 visits today)
Subscribe to our Youtube Channel : 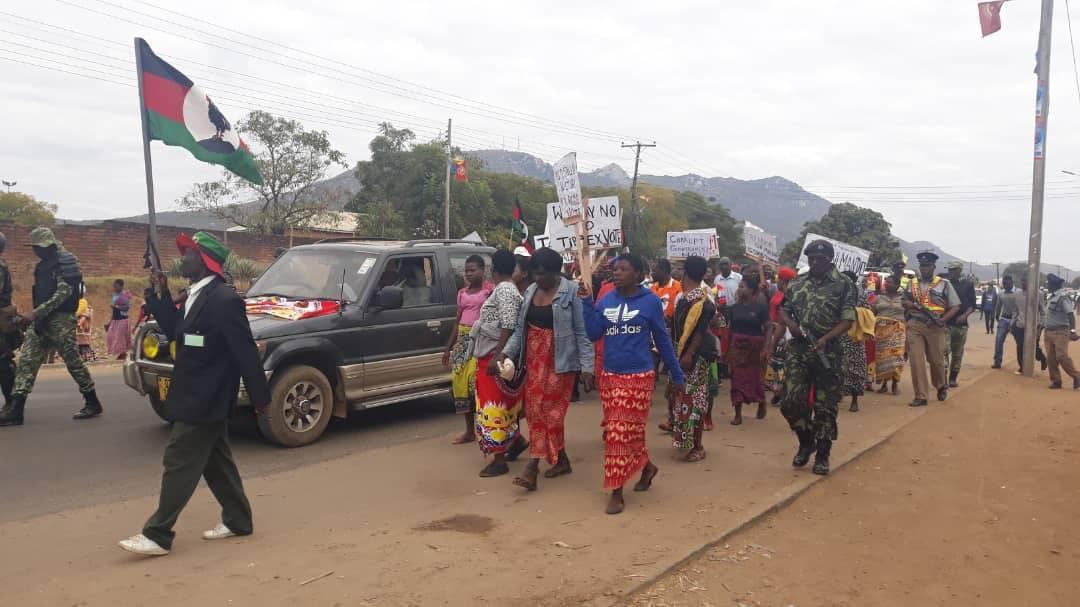