Opposition members of Parliament on Wednesday afternoon rejected amendment of the Constitution Bill Number 2, which again sought to address the issue of fresh presidential election.

The government side failed to meet a two thirds majority to accept the bill, with only 92 MPs accepting while 82 rejected the bill.

Just after the bill was rejected the house, members of Parliament on the government side stormed out of Parliament, chanting songs on their way out that the opposition has rejected new fresh presidential election.

Speaking in an interview with the press MP for Dowa East Richard Chimwendo Banda said they have rejected the bill because they already set a date yesterday and there is no need to debate on that.

ŌĆ£As you already know yesterday Parliament set 23 June as the day to elect new president and the Minister of Justice today brought up the Amendment Bill section (80) so that Parliament should discuss on the matter and pass the bill, so to us as the opposition side we have rejected it.

ŌĆ£I can assure Malawians that we are voting on 23 June and the Speaker will present what parliament discussed yesterday which is the election date to Malawi Electoral Commission (MEC),ŌĆØ he said.

On his part, Minister of Justice and Constitutional Affairs Bright Msaka said Parliament has no choice but to pass the Bill in question if Malawi is to have a constitutionality accepted fresh presidential election.

He has since expressed hope that opposition Members of Parliament will sober up on the issue, pointing out that the unprocedural private members motion that was allegedly passed in the House on Tuesday “is invalid.”

Meanwhile the Malawi Electoral Commission (MEC) has gazetted June 23, 2020 as the day for fresh Presidential polls.

BOY TAKES OWN LIFE IN PHALOMBE 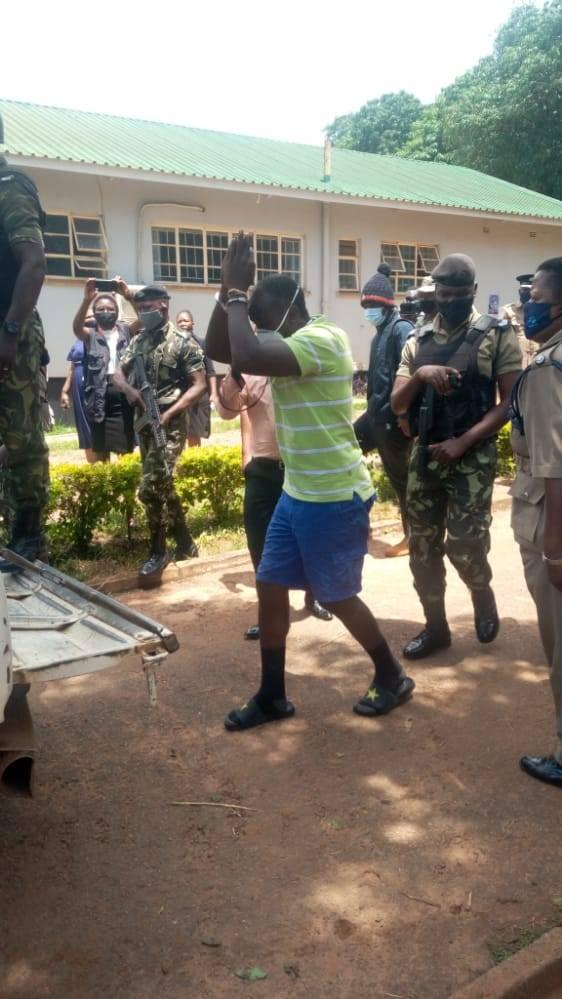