She said his body was found in a ditch in a pool of blood by one of the farmers of MingŌĆÖomba.

He was driving a Toyota Noah AGB 4042 grey in color when he was attacked.

The vehicle which had blood sterns was intercepted by police but the occupants escaped.

Police have since launched a manhunt to bring the culprits to book.

Police┬Ā also wish to advise the Taxi drivers to rehearse with their counterparts when they are booked by people they donŌĆÖt know.

This will help their friends to help in identifying the suspects who were last in contact with their friend.

“Their job is risky and they need to put selfishness aside if they are to work properly,ŌĆØ she said. 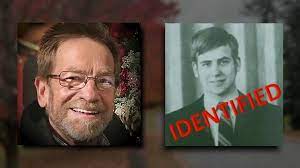 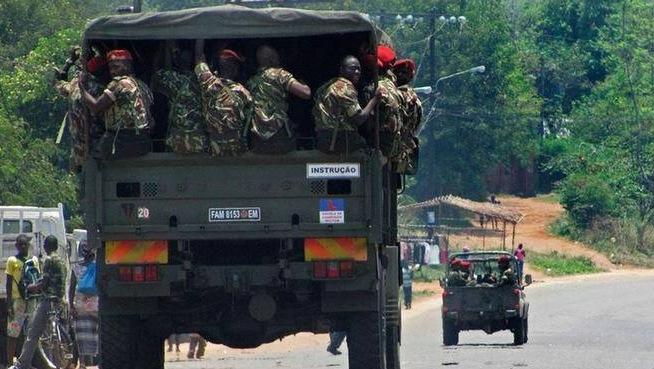