The Kenyan authorities are investigating the disappearance of medical equipment donated to help stop the spread of Covid- 19.

An investigation by local TV station KTN News, revealed how a private company working with government officials and Chinese businessmen in Kenya, laid claim to the donation when it arrived in the country.

During the bizarre incident, the company, went on to donate part of the stolen supplies to other Kenyan government ministries.

Kenya has received millions of dollars from countries and organizations around the world to help in the fight against Coronavirus.

Some of the donors include Chinese billionaire Jack Ma, the International Monetary Fund (IMF) and various European nations.

But the government has faced serious questions from Kenyans on how the donations have been used as health workers in the country complain of insufficient protective gear, testing kits and reagents.

Health Minister Mutahi Kagwe has admitted that there are ŌĆ£rogue elementsŌĆØ at the ministry’s headquarters and vowed to bring to justice all the perpetrators.

But Kenyans have reacted angrily online, saying the ministry is no stranger to corruption allegations. It has previously been involved in allegations of misuse of millions of dollars of taxpayersŌĆÖ money. 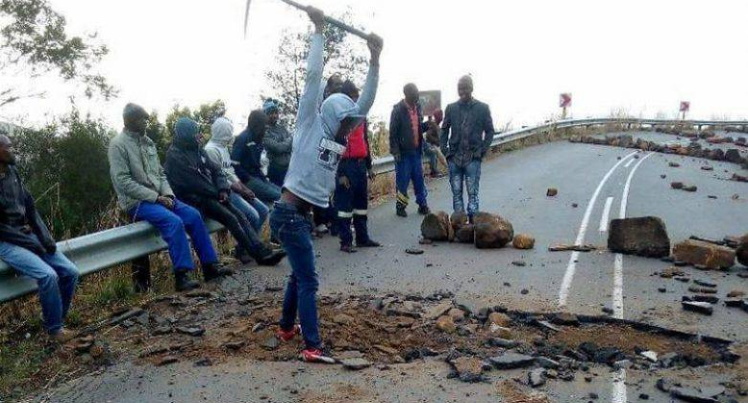 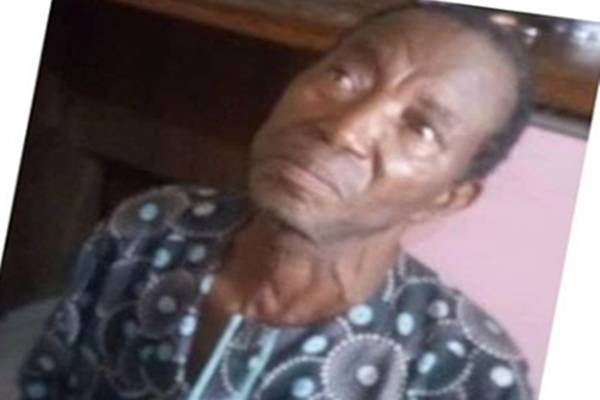 ŌĆ£I lost my sense of judgment when she hugged me,ŌĆØ says 67yrs old man who defiled a 12yr old girl 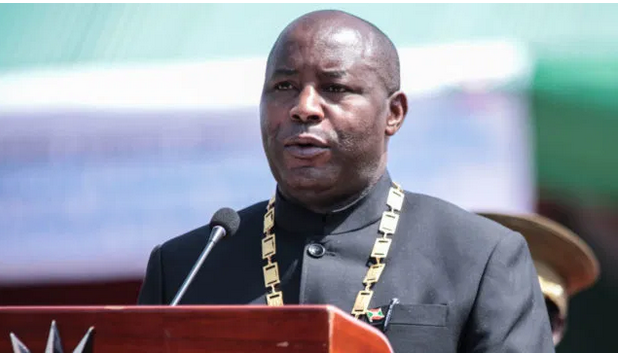