Kenya: A man killed his wife on Sunday night in Kiganjo Estate in Thika town and then surrendered to the police a day later.

A police report filed at Makongeni Police Station revealed that Mr Mwirigi committed the crime and left for Tana River before he surrendered to the police.

The matter was reported to the police by Mary Wanjiku, who is a niece of the deceased, after she was informed about the incident by officers from Madogo Police Station.

ŌĆ£She was informed that her uncle had surrendered to Madogo Police Station and confessed to have killed his wife at around 11pm,ŌĆØ the police report reads in part.

Police and detectives from Makongeni Police Station then dashed to the scene where they found the lifeless body of the woman lying on the bed with her neck covered with a piece of cloth.

The body was taken to Thika Level 5 Hospital mortuary for autopsy.

The suspect is due to be transferred from Madogo Police station to Makongeni Police Station. 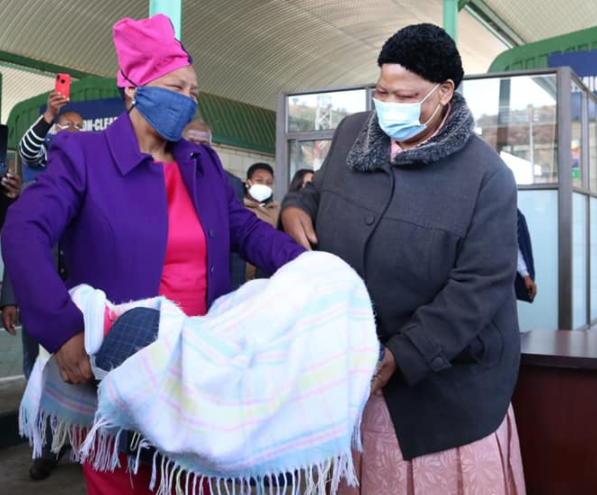 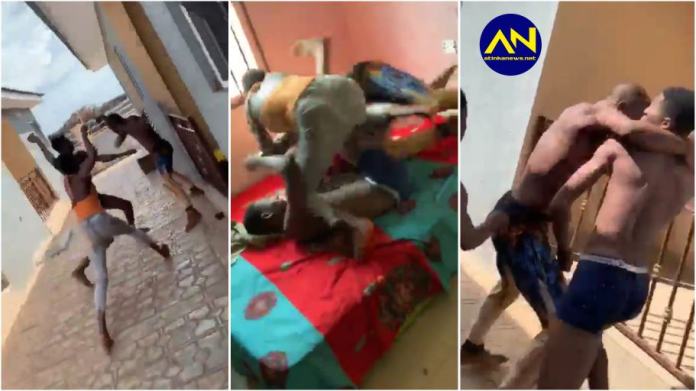 Lady Joins Her Boyfriend Fighting Her Side Guy