In an interview on Thursday, Banda said he and his constituents are impressed with what the Tonse AllianceŌĆöled by Malawi Congress Party (MCP) president Lazarus Chakwera and State Vice President Saulos Chilima, as running mateŌĆöstands for.

Banda also said it is within his and his constituentsŌĆÖ right to chose who to support.

ŌĆ£I had a meeting in my constituents where we agreed to endorse Tonse Alliance. I gave them a report on what has been happening politically, I told them that I refused ministerial post. I have informed them that I was completely out of equation within the DPP party,ŌĆØ said Banda.

Writing on his official facebook page, Lucius hailed the step taken by Chimunthu Banda to dump the ruling DPP.

ŌĆ£Since l met him in 1999. He has never been desperate, Narrow minded, selfish, or greedy. He has always been patriotic, upright, humble and very kind. I am not surprised he has endorsed the majority Alliance of Tonse… He is just too good not to be part of Tonse. Bravo namesake!!!,ŌĆØ wrote Lucius. 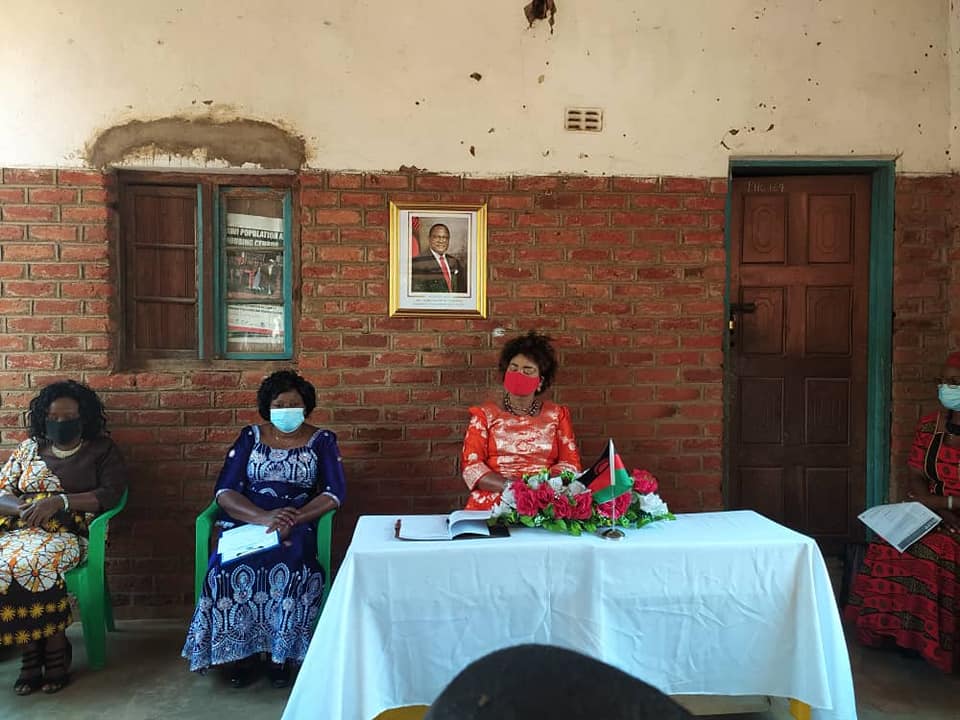 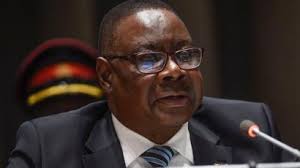 BREAKING NEWS : NEW APPOINTMENTS BY THE PRESIDENT OF MALAWI

Mutharika refuses to fire Jane Ansah as recommended by PAC