A 22-year-old girl identified as Vera Uwaila Omozuwa, has been allegedly defiled to death in a church at Ikpoba Hill area of Benin City, Edo State.

Information gathered shows that the incident occurred three days ago as her attackers used fire extinguisher and smashed her head to the floor.

According to sources, Miss Omozuwa was a 100Level student of Microbiology at the University of Benin, Edo State.

Despite being rushed to the intensive care unit of a hospital, Omozuwa couldn‚Äôt make it as she finally she gave up her ghost.

Friends and all those who knew her closely during her lifetime, have taken to social media, while paying tribute and calling for the perpetrators of the crime to be brought to justice.

‚ÄúIt is with a heavy heart that I announce the passing away of our loved one, friend, sister and course mate.

‚ÄúShe was raped on her way home from church and had her head smashed with a fire extinguisher in broad day light around Ikpoba Hill, Benin City. This happened yesterday, May 30, 2020,‚Äù one friend wrote.

A Twitter user with the handle @Weezard2 wrote, ‚ÄúNow this is a girl that just got admission, hasn‚Äôt even done matriculation, and she was murdered in church.

Also commenting on the incident, another Twitter user with the handle @MohammedBlack_ said, ‚ÄúSaddening how our community gradually becomes unsafe for us. People getting killed on a daily frivolously.

‚ÄúMay Uwa‚Äôs soul rest in peace and I hope her family ever finds the strength to bear this loss. This is for all of us. Hopefully, the perpetrators are caught! #justiceForUwa.‚Äù

In his own tribute on Twitter, OptomDr0812 said, ‚ÄúI had high hopes that you will make it, I told your mum to be strong, you are just too soft to go through such excruciating pain.

‚ÄúYou fought with those animals, you fought to stay alive in ICU, please don‚Äôt rest until those demons are caught. #justiceforuwa.‚Äù

At the time of filing this report, the Police Public Relations Officer in Edo State, Chidi Nwabuzor, is yet to respond to phone calls and text messages concerning the matter. 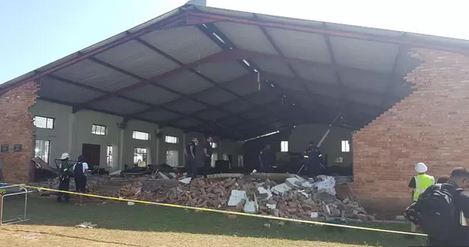 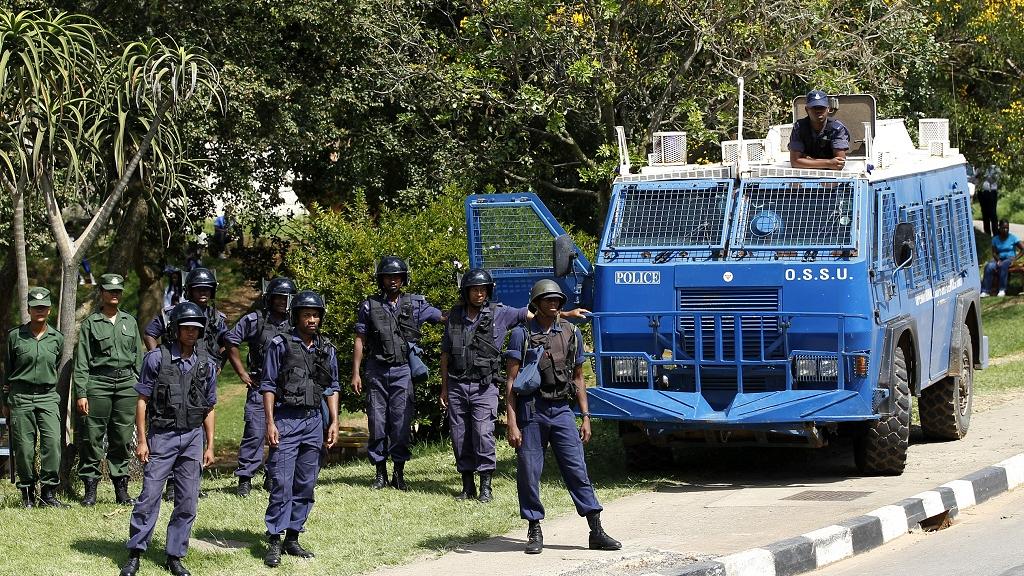 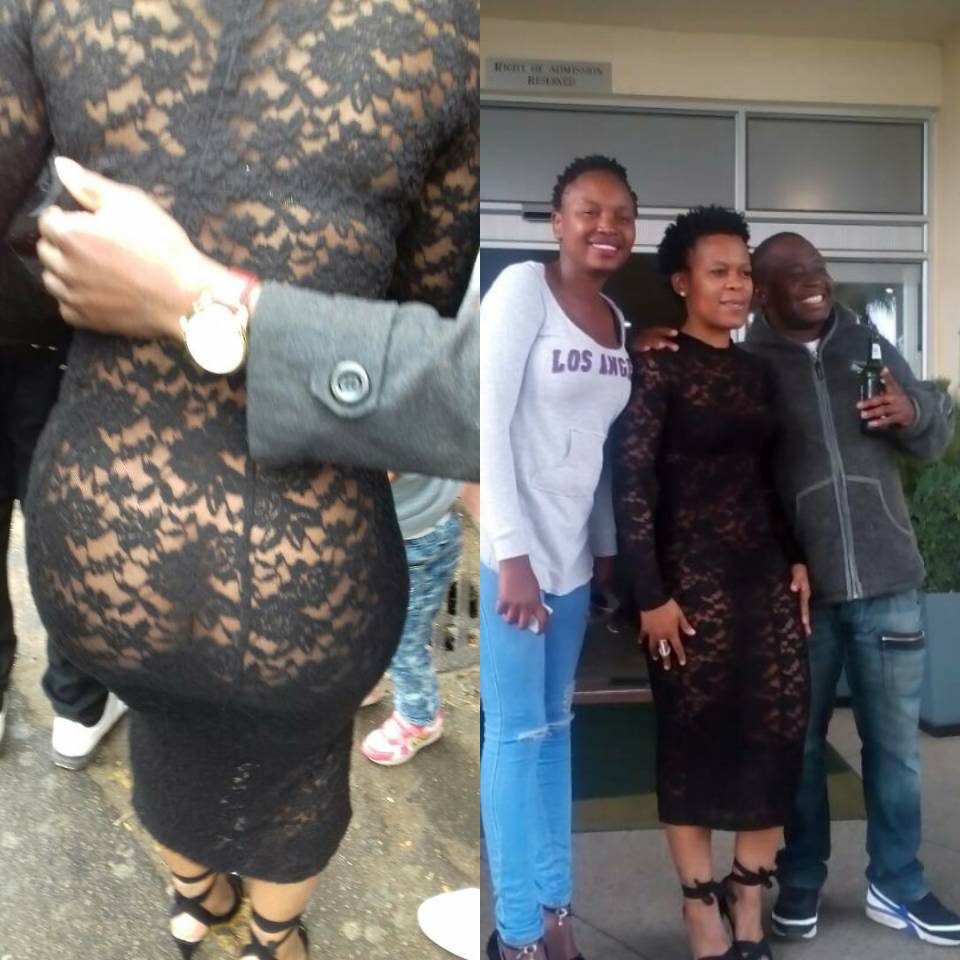