A school principal whose wife attempted to commit suicide because of Covid-19 depression plans to embark on community education campaigns aimed at de-stigmatising people infected by the virus.

Speaking to Sowetan from his Benoni home in Ekurhuleni, South Africa on Tuesday, the 51-year-old whose name is being withheld to protect their children, battled to save his 48-year-old wife from the flames engulfing her isolation room at their house.

“It was day 11 [June 6] of her being in quarantine at home. After all the support and medication we had given her, we did not realise she was losing it.”

He said his wife woke up that morning at around 4am and went to the kitchen while everybody in the house was still asleep. He and their 17-year-old son woke up to check if she was fine before they went back to bed.

“After a while we realised there was something burning. I ran to her isolation room. It was locked. I broke the door open and found her in flames.

“I immediately took a blanket and tried to put out the fire until my brave eight-year-old child ran to fetch a bucket of water which she emptied on her mom in an attempt to rescue her.”

While waiting for paramedics, the principal said he tried to calm his wife down.

“She was painfully sobbing. She got up and took a heater and held it tight. I ran again and removed it from her. She was hallucinating, my heart broke and I felt so helpless.

“I held her and watched her till the paramedic arrived and rushed her to hospital.”

He said his wife tested positive for the virus two weeks ago after coming back from a meeting at a school in Daveyton where she is a teacher.

“It was on May 26 when she came back sick from work and we thought it was flu. She went to the doctors before she tested positive the next day.”

The principal said the wife did not display any further symptoms of the virus while in isolation.

“She would go for walks in the morning with her mask on around the yard while we cleaned and disinfected her room and sanitised everything in it. She appeared very well although she was panicking about her status.

“I assured her but I was not aware that she was being depressed from receiving messages on social media from friends and colleagues.”

“I am a school principal. I felt the pain seeing the lack of education in our people on the pandemic. It made me realise that there was a great need to address the stigma in our society and for people to understand that words have power to destroy a person,” he said.

He also said he took his wife’s phone and blocked all her social media applications.

“I have a strong character and I can stay positive when faced with difficulties but after looking at her cry, I had to ask myself, ‘how would I react if I tested positive for the virus?'”

He said his wife did not take the news well.

On Monday, doctors confirmed his wife was now negative. “Now we focus on her journey to recovery on her burn wounds,” he said.

A family friend said the principal also went into quarantine and has – together with his children – twice tested negative. 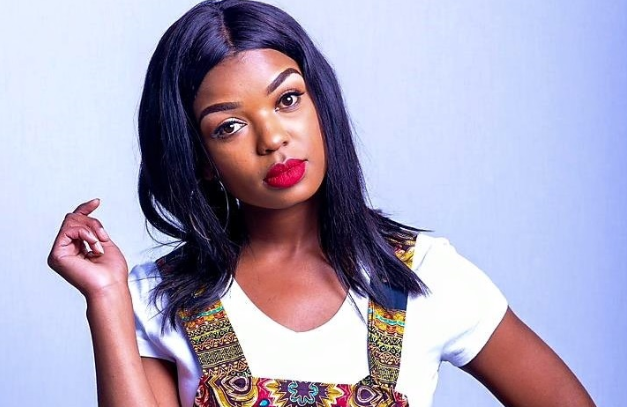 Three men to appear in court in connection with the murder of S.A actress Thandeka Mdeliswa 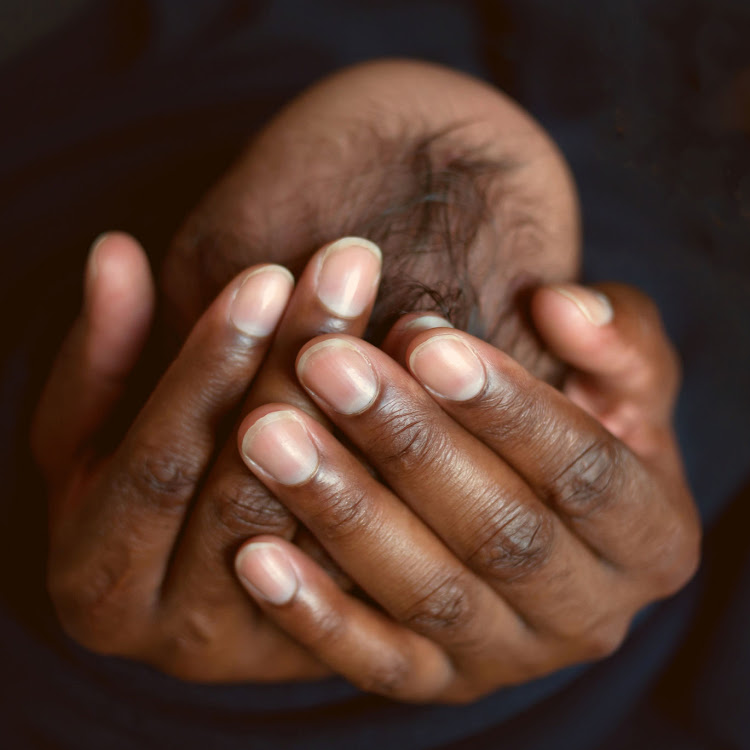