Speaking to journalists, the stateâ€™s police commissioner, Mr Undie Adie, said Fayemiwo and other four suspects were arrested following complaints against them.

The police boss said one 28-year-old Oyerinde Oyeniyi of Mokuro Area, Ile-Ife, was arrested for having unlawful carnal knowledge of his landlordâ€™s 11-year-old daughter.

Adie, who expressed displeasure over the rising rape cases in the state, said, â€śOne Isiaka Adeyounbo of Ayelabowo Street, Ile-Ife dragged a 16-year-old girl of the same address into his house and had unlawful carnal knowledge of her.

â€śUpon information received from the complainant, suspect was arrested while victim was taken to hospital for medical examination and treatment.

Fayemiwo admitted having sex with his daughter, but said he committed the act under the influence of alcohol and pleaded for mercy.

He said, â€śI am a farmer and the girl is my daughter. I told her to cook for me but she refused. She used to sneak to my room and demand sex. The day we had sex, I took beer and mixed it with hot drink. I did it under the influence of alcohol. Her mother had left me. I have a wife, but the girl will always come to me at night to ask for sex.â€ť 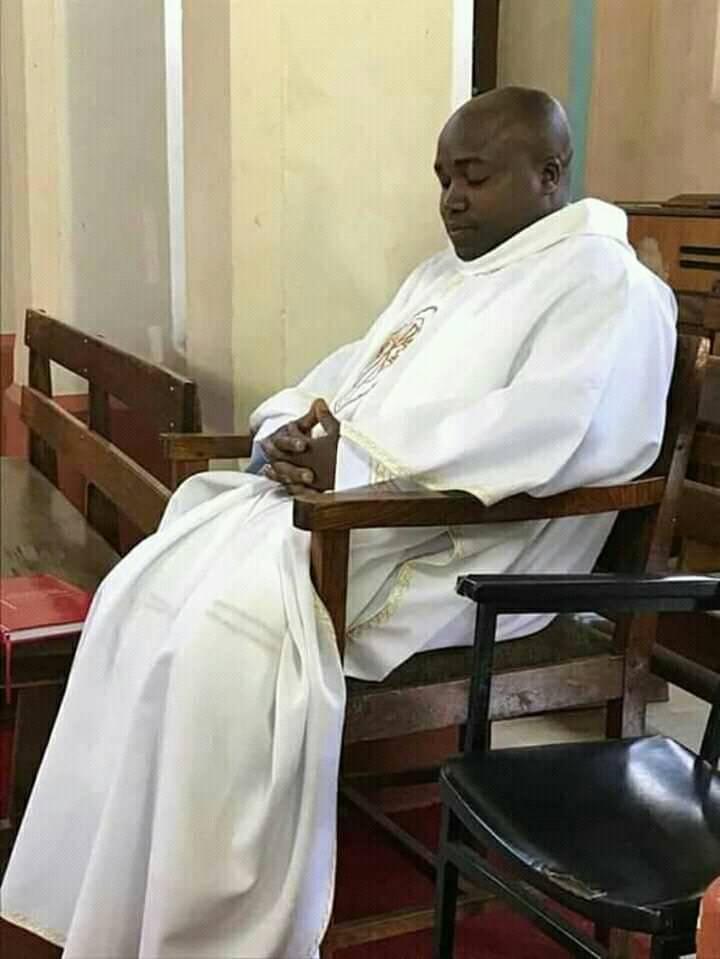 Father Mangwiyo who died in road accident laid to rest