Good governance commentator Makhumbo Munthali has said it will be had for the Democratic Progressive Party (DPP) to align itself with people through the opposition role.

Munthali expressed his opinion through his Facebook page following the loss of the DPP after June 23, fresh presidential elections.

According to Munthali this is because the issues that people will expect the opposition to champion are the same issues DPP resisted.

‚ÄúIn other words, DPP’s DNA in current form does not have public interest,‚Äù Munthali said.

He added; ‚ÄúInstead, it’s a political establishment determined to pursue narrow, selfish and ethnic agenda reflecting on the possible role of Opposition in Chakwera- Chilima era.‚Äù

Following the loss of DPP in the fresh presidential elections, all members are expected to move from government side to opposition. 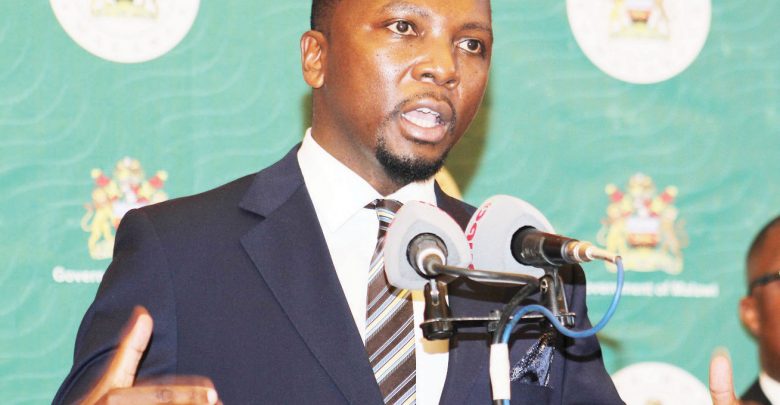 Chakwera to release boards of Parastatals in two days 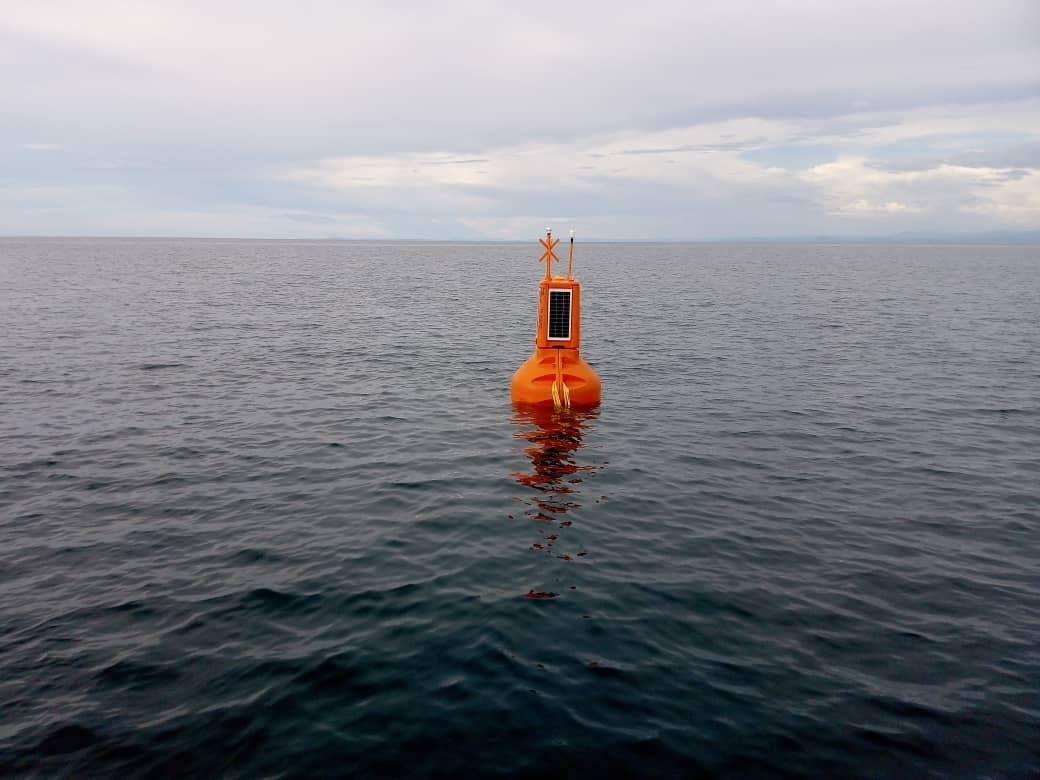