The appointment of Mwapasa raised eyebrows and the National Assembly led by the Malawi Congress Party (MCP) vehemently rejected him.

Inside sources say Chakwera has opted for George Kainja who was recently appointed as Deputy Ambassador to Zimbabwe.

Kainja obtained an injunction restraining the appointing authority against deploying him to Zimbabwe.

He has been in the police service for 30 years. 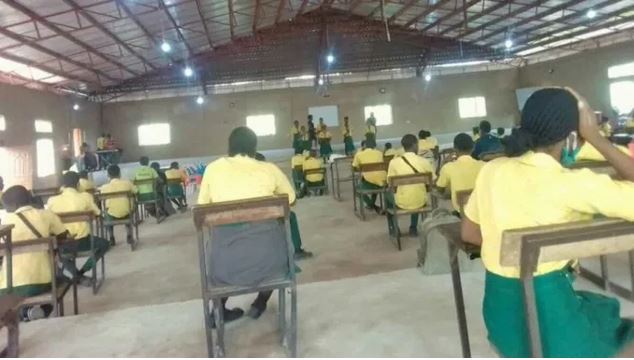 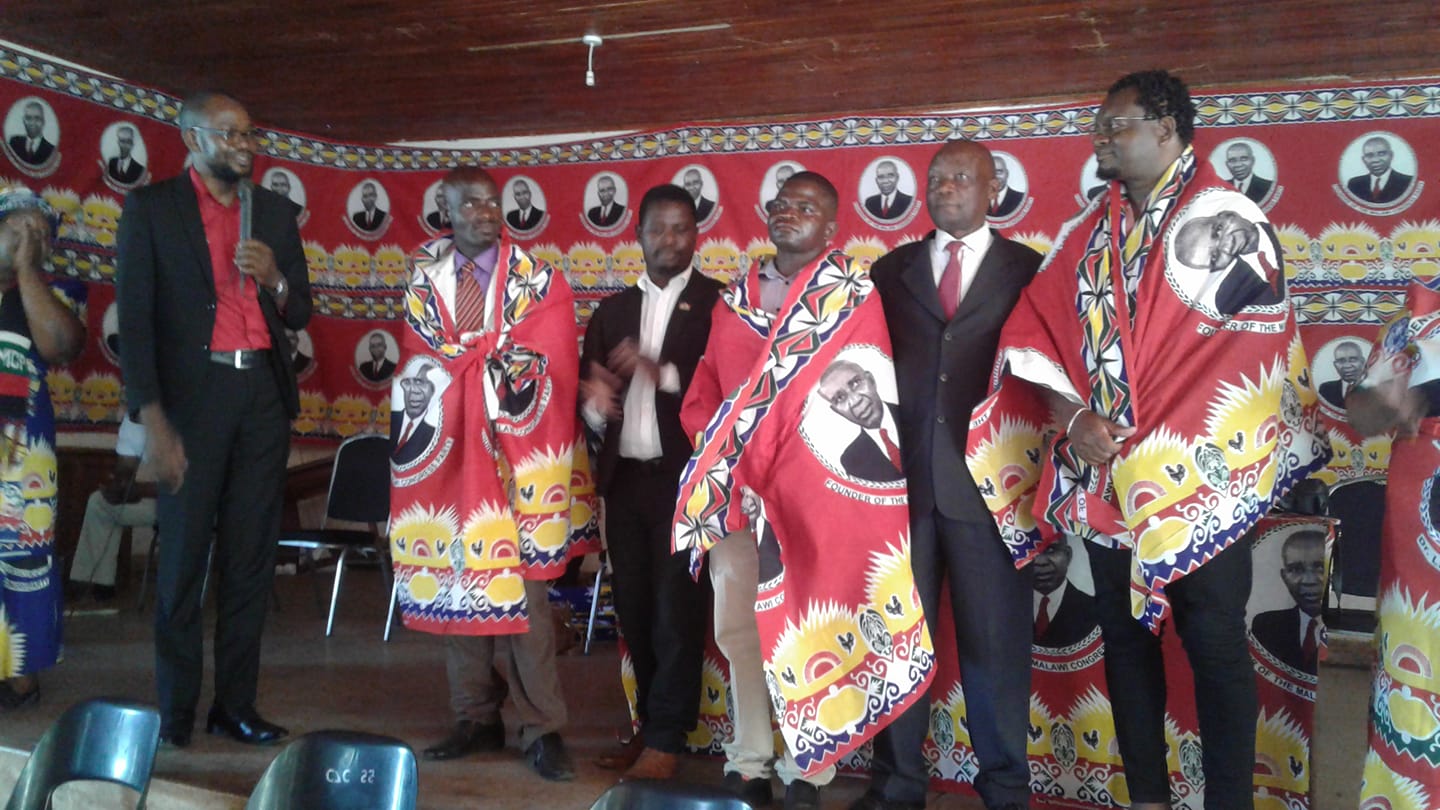 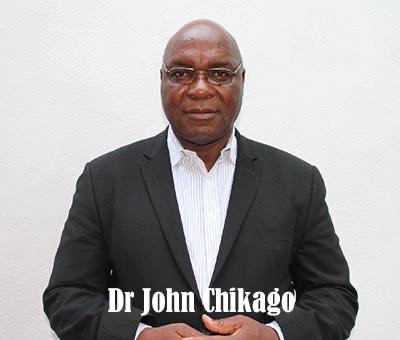