Human Rights Watch has called for a free, fair and safe holding of the presidential rerun in Malawi considering the Corona virus pandemic and emerging reports of violence that has turned deadly in some instances.

‚ÄúMalawi authorities should fulfill their obligation to guarantee the rights of all eligible Malawians to vote in free and fair elections. Political violence needs to end to ensure a conducive environment for a credible vote,‚Äù said Dewa Mazhinga, Human Rights Watch director for southern Africa.

Mavhinga has thus called on authorities in Malawi to develop processes that will safeguard citizens against violence and that perpetrators are prosecuted accordingly.

The Malawi parliament, which begins meeting June 5th is expected to approve the actual day of the presidential rerun which the courts ordered held before July 3rd.

From the start of the official campaign on May 2 this year, HRW says, there has been a rise in cases of political violence, mostly against opposition politicians, human rights activists, and journalists, with no arrests of those allegedly responsible.

‚ÄúOn the night of May 4,¬Ý¬Ýunidentified people threw a Molotov cocktail into the office of the United Transformation Movement, led by Vice President Saulos Chilima, in the capital, Lilongwe, causing the deaths of three people and severely injuring three others,‚Äù observes the HRW also noting Democratic Progressive Party followers declaring some areas ‚Äòno go‚Äô zones to leaders and supporters of opposition parties.

Human Rights Watch has also taken note of the attack, by DPP sympathizers, and injury of a press bus on the campaign trail when Tonse Alliance were in Phalombe. This was followed by retaliatory assault on state broadcaster journalists at Mponela in Dowa by sympathizers of the opposition just days after the Phalombe incident.

‚ÄúMalawi, as a party to the International Covenant on Civil and Political Rights, is also obligated under article 25 to ensure that: ‚ÄòEvery citizen shall have the right and the opportunity ‚Ä¶ [t]o vote and to be elected at genuine periodic elections which shall be by universal and equal suffrage and shall be held by secret ballot, guaranteeing the free expression of the will of the electors,‚Äô‚Äù reads the statement.

On May 8, 2020, the Malawi Supreme Court of Appeal upheld a High Court ruling that nullified the May 2019 presidential election on the basis of widespread irregularities and incompetence of the Malawi Electoral Commission-MEC. 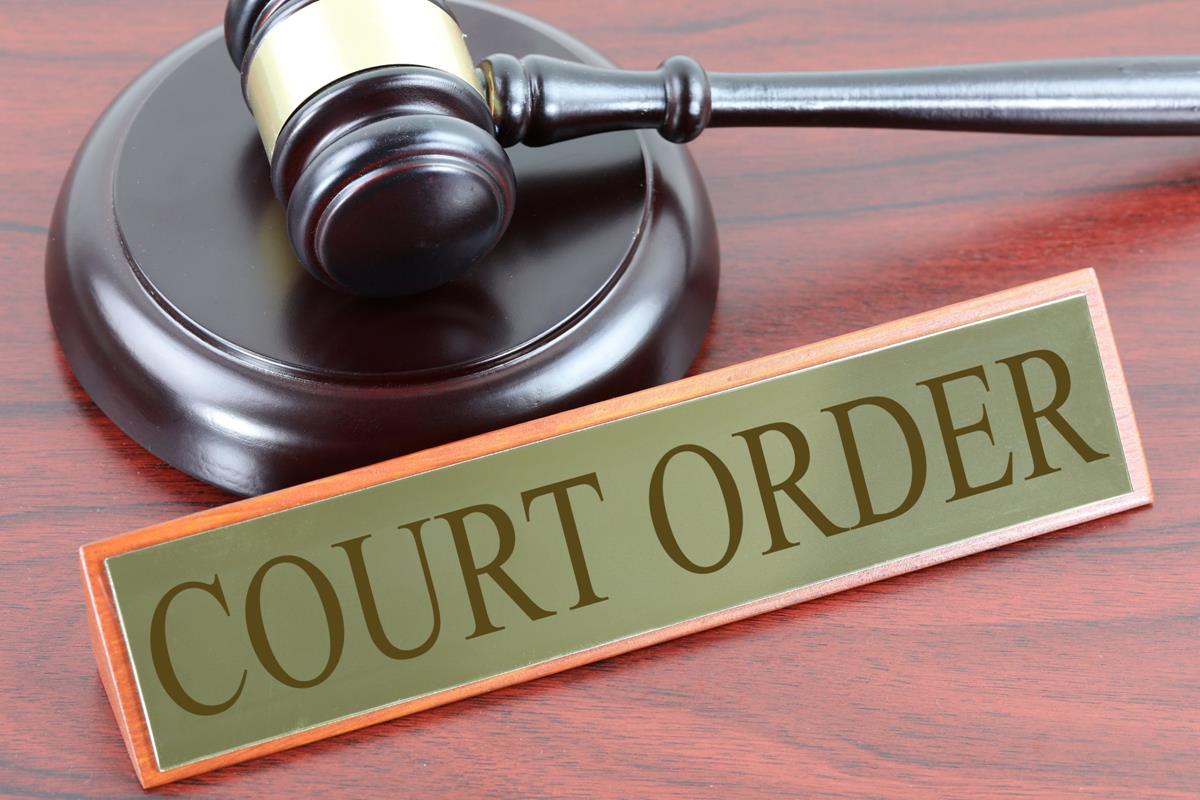 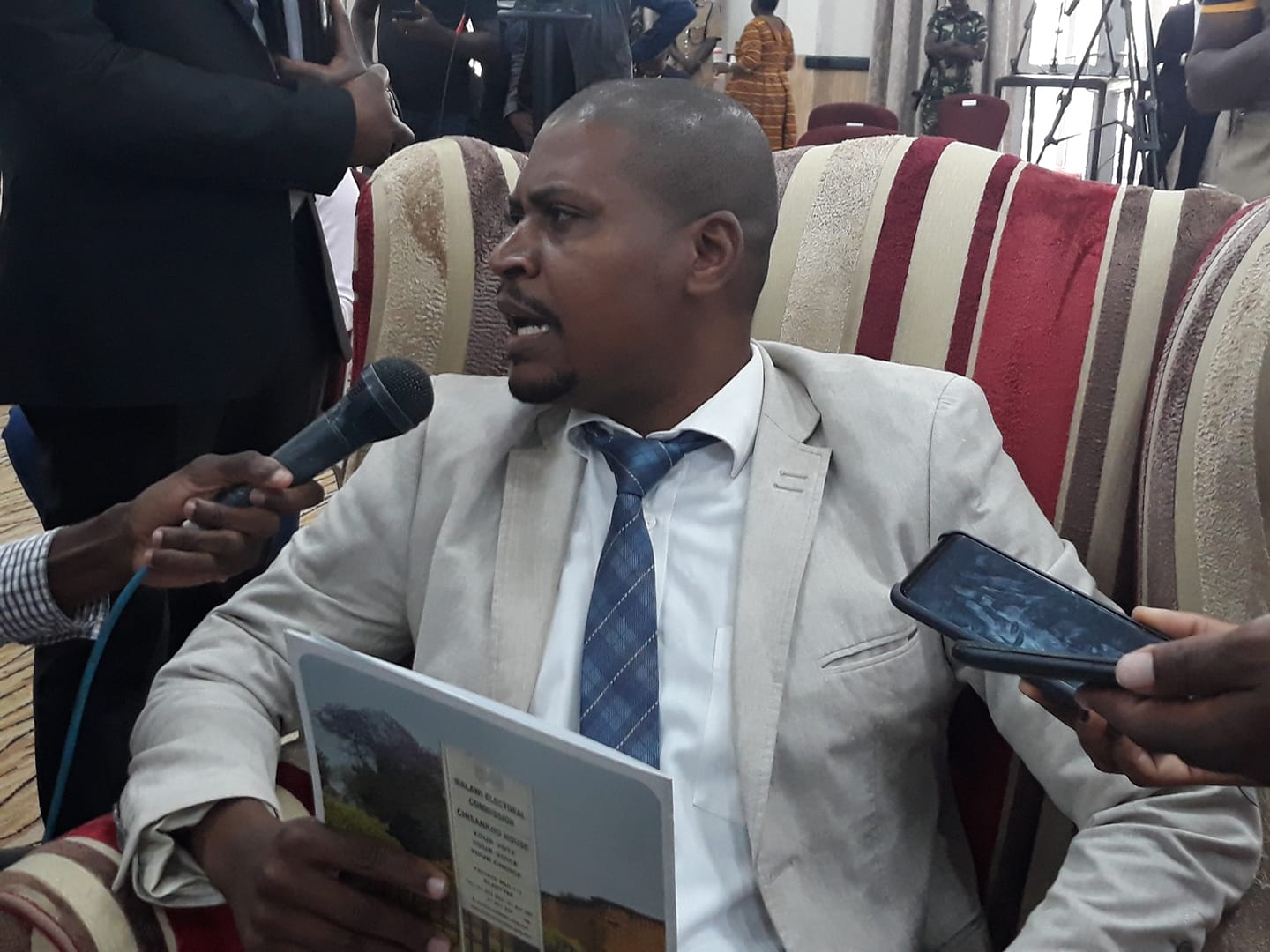 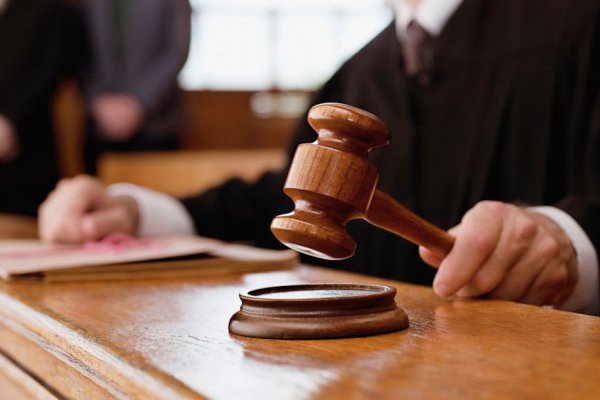