The former president of Malawi, Joyce Banda said Malawi is one country and as such, politicians should not use religion to divide the country.

Mrs Banda made the remarks during Tonse Alliance political rally in Mangochi yesterday.

She said christians and muslims have co-existed for along time, hence no politician should claim authority over a particular religion.

Banda was reacting to remarks made by UDF-DPP runningmate, Atupele Muludzi who suggested that the late Malawi Police Service Superintendent Usumani Imedi was killed during protests at Msundwe last year because he was a Muslim from Mangochi.

The former president asked Malawians in Mangochi to vote for chakwera to restore peace and economic stability in the country. 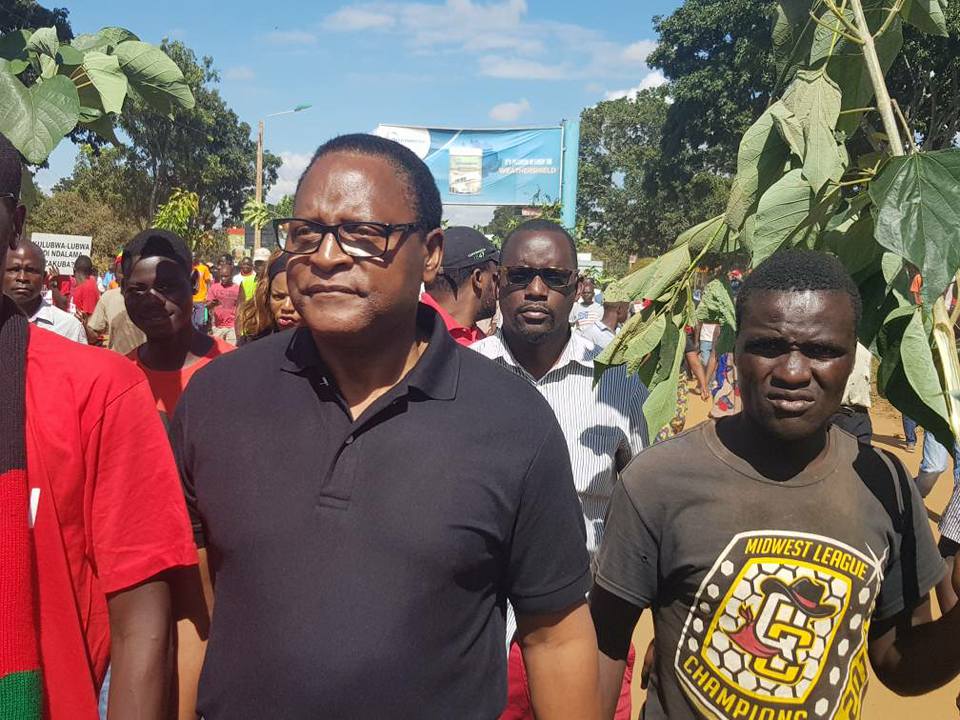 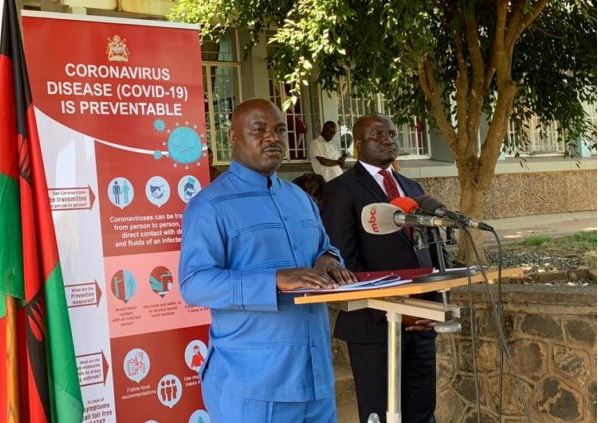