In South Africa, animal protection group the SPCA has taken in a female dog which was reportedly being sexually abused by its owner, who has been arrested.

In a statement, the SPCA said a tip-off about the act of bestiality was reported at the Mareetsane police station in the North West.

ÔÇťThe special investigations unit could not only guide the investigation that followed, but also dispatch a national inspector to rescue the victim and properly handle the scene evidence and oversee the sample collection. This resulted in the arrest of the perpetrator, his bail being denied and the docket being completed swiftly,ÔÇŁ the organisation said.

The SPCA viewed this as a victory, saying not only are animals being protected but vulnerable community members have also been spared from the grasp of the alleged perpetrator.

ÔÇťBestiality is rarely a stand-alone sexual crime. The link between the sexual abuse of animals and human cruelty is real and important and the NSPCA encourages communities to give this sexual crime a voice,ÔÇŁ the organisation said.

Meanwhile, the dog is said to be recovering well.

ÔÇťThe victim of the assault was a young female crossbreed dog who we have named Liquorice. Liquorice is still recovering from the trauma of her ordeal but is currently under veterinary care with us in Johannesburg and has already won many hearts with her sweet and loving nature,ÔÇŁ said the SPCA. 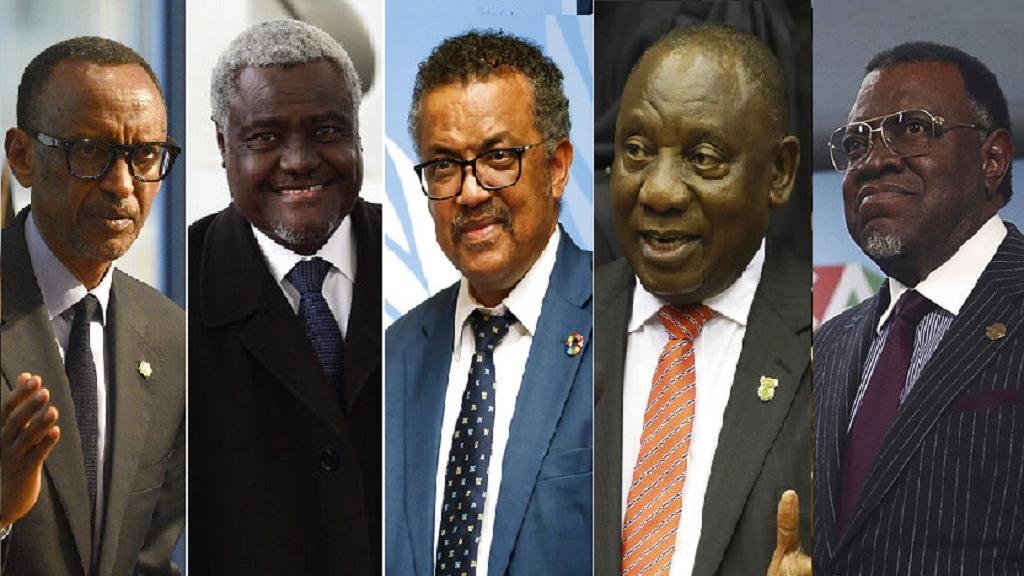 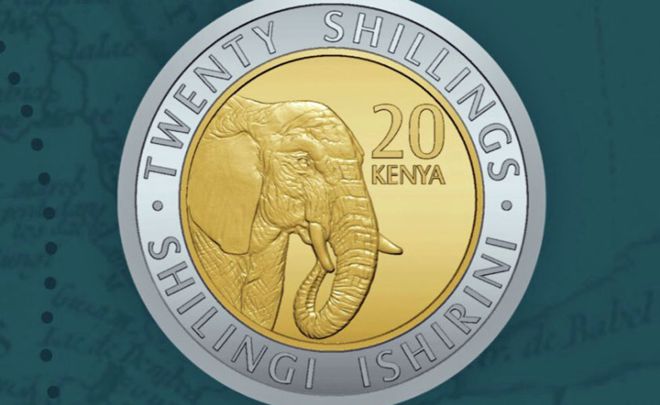 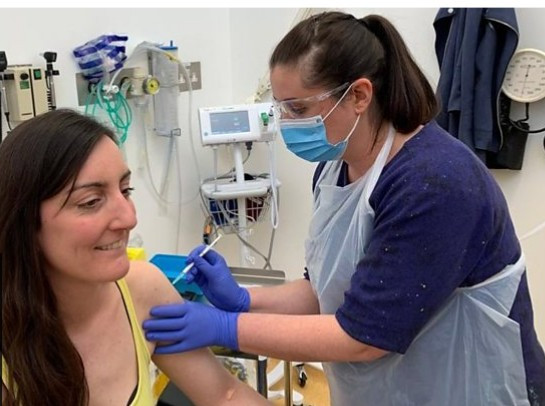