Tanzanian opposition leader Freeman Mbowe has been attacked and injured by unknown people in the capital, Dodoma.

A spokeperson for his Chadema party has confirmed the incident.

He said the party leader was heading home on Monday evening when the attackers struck and left him with an injured leg.

The party later tweeted that Mr Mbowe is being treated at a hospital.

Mr Mbowe has been critical of President John Magufuli’s response to the coronavirus pandemic, accusing him of promoting policies that could harm the health of Tanzanians.

President Magufuli has in the past accused the country’s health officials of exaggerating the coronavirus crisis.

He has declared the countryÂ “coronavirus-free” thanks to prayers by citizens.

The attack on Mr Mbowe comes just after a prominent critic of the Tanzanian government Tundu Lissu announced that he would run for presidency on a Chadema ticket.

Mr Lissu, who is Belgium for treatment after his car was sprayed with bullets in 2017, said Tanzania has endured economic, political and diplomatic difficulties for the last five years. 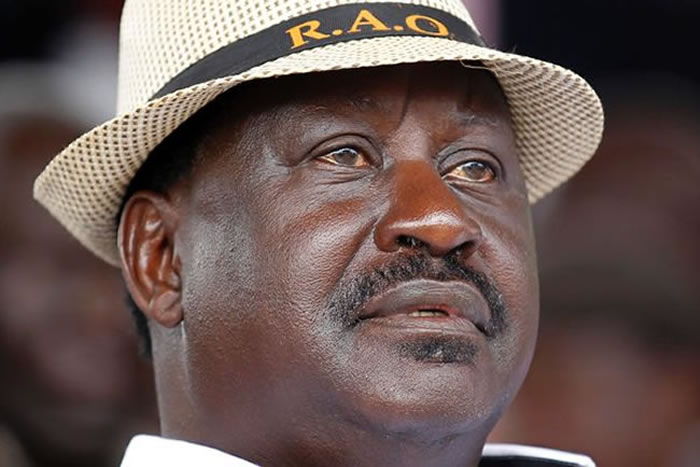 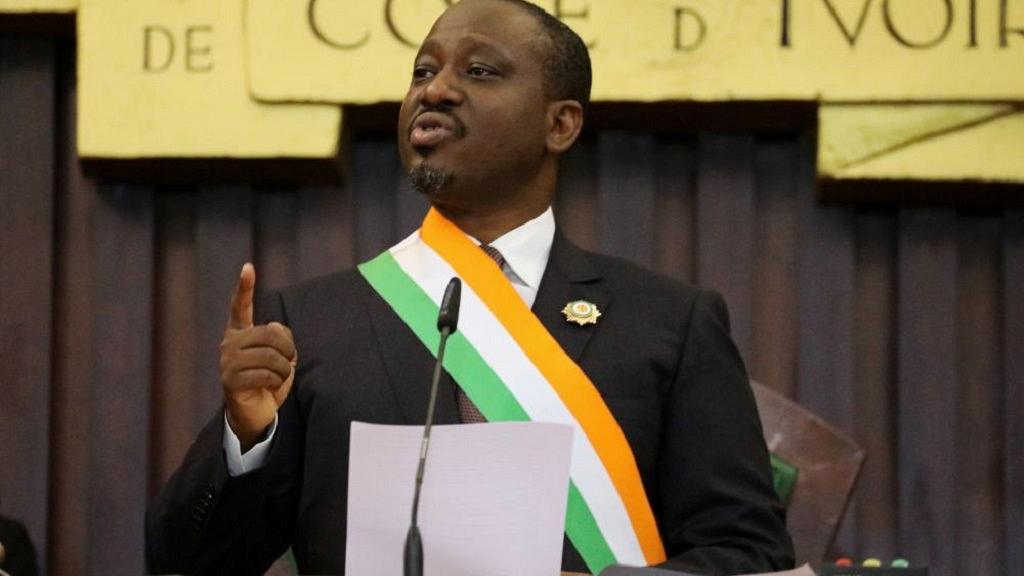