Tanzania opposition leader Zitto Kabwe has been freed on bail after he and several members of his party were arrested as they held an internal meeting in southernÂ Kilwa district.

The release on Wednesday came after Kabwe and the others were taken into police custody the previous day for holding an unlawful assembly, according to hisÂ ACT WazalendoÂ party,Â which accused the government of repression before a presidential election in October.

“We now call for the charges to be dropped completely. Yesterday’s arrests were unlawful and an attempt to disrupt the legitimate actions of a political party.”

President John Magufuli, who is expected to run for a second term,Â dissolved parliamentÂ last week in advance of the election.Â The vote is scheduled for October, but the precise date has not yet been set.

The dissolution came days after Freeman Mbowe – anotherÂ opposition leaderÂ who has announced his intention to run against Magufuli – wasÂ allegedly beaten and hospitalized in what his Chadema party said was a “politically-motivated” attack.

Tanzanian police have cast doubt on the allegations.

Rights groups accuse Magufuli of shrinking the democratic space in the country since taking power in 2015. Newspapers have been shut down, and non-governmental organisations’ work has been severely restricted.

In a statement on Wednesday, Amnesty International described the arrests as “a calculated move to harass and intimidate the opposition and critics ahead of elections, restrict their human rights and limit their campaigning”.

Last month, Kabwe was found guilty of sedition and incitement after being found to have falsely alleged that approximately 100 people had been killed in his home region in 2018 in clashes between herders and police.

He was released without sentencing on condition that he refrain from saying or writing anything potentially seditious for one year. Kabwe had pleaded “not guilty”, and his lawyers said they would appeal.

Before that, he had been a vocal critic of Magufuli’s administration and its approach in dealing with the coronavirus.

Tanzania has not updated its number of virus cases since late April, and the president has claimed COVID-19 has been defeated. Magufuli has recommended prayer, exercise and herbal medicines as the best ways to combat the pandemic but also reminds Tanzanians to wash their hands regularly.

Also on Tuesday, the government revoked the licence of the opposition-leaning newspaper Tanzania Daima, alleging violations of journalistic ethics and laws including spreading false information.

An official at the Department of Information said the newspaper had received 10 warnings, but he did not elaborate on the alleged breaches. He said the paper had 30 days to appeal, or could apply for a new licence.

The paper’s editor, Martin Malera, said it had been questioned for publishing a story in which a bishop urged opposition parties to demand a free electoral body, called for independent candidates to be allowed to stand, and urged the public to wear white as a sign of political protest. 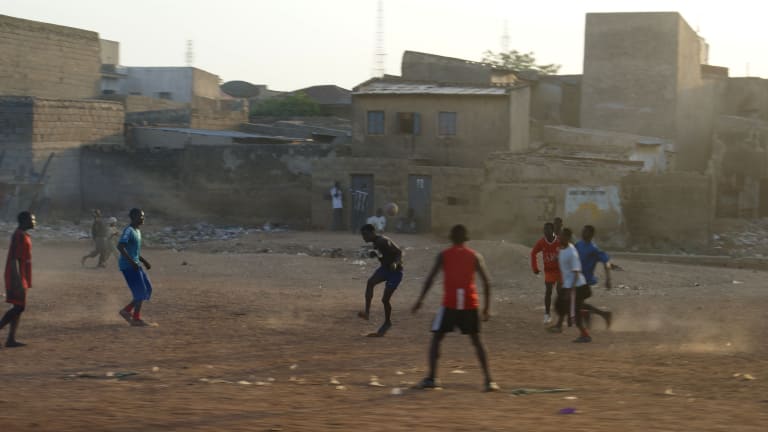 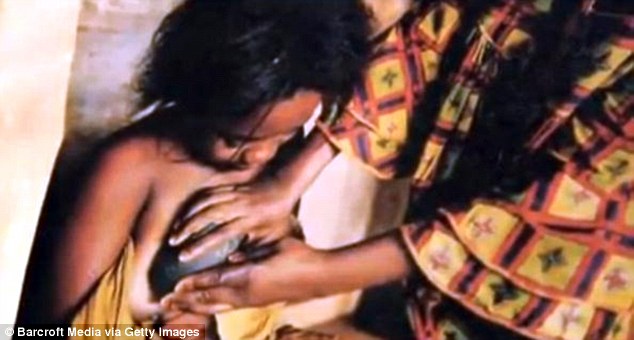 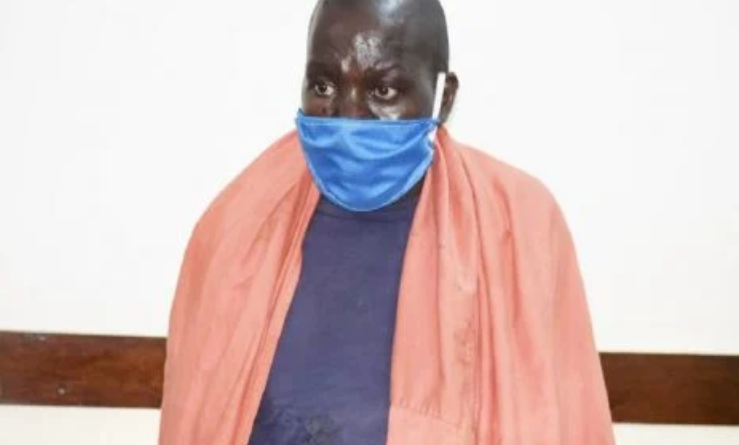 Man in Court for Attempted Murder after Stabbing Brother 3 Times