Skip to content
Jun 2, 2020
Africa, Crime, Murder, Nigeria
In IMO,Nigeria – The police has arrested a woman who allegedly killed a commercial s3x worker for dating her husband.

In another news, a lady Chinelo Joseph who allegedly killed her lover after spending time with him in Okigwe of Imo State has been arrested by the Imo state police

Confirming the deathĀ of the lover, the stateās Police image-maker Ikeoku, said that operatives of the divisional headquarters in Okigwe have arrested the suspect while an investigation is ongoing

It was learned that Chinelo Joseph visited the deceased on the fateful day and after spending time together she decided to leave but the deceased refused her from leaving, an action that led into an argument between them.

Insisting that she would go Chinelo was said to have got up to leave when the lover allegedly blocked her and asked her to go back to his house, she also refused and an altercation between ensued them leading the slain lover allegedly beating her up and in retaliation, the suspect was said to have picked up a piece of iron and which she allegedly hit him on the chest resulting to his instant death 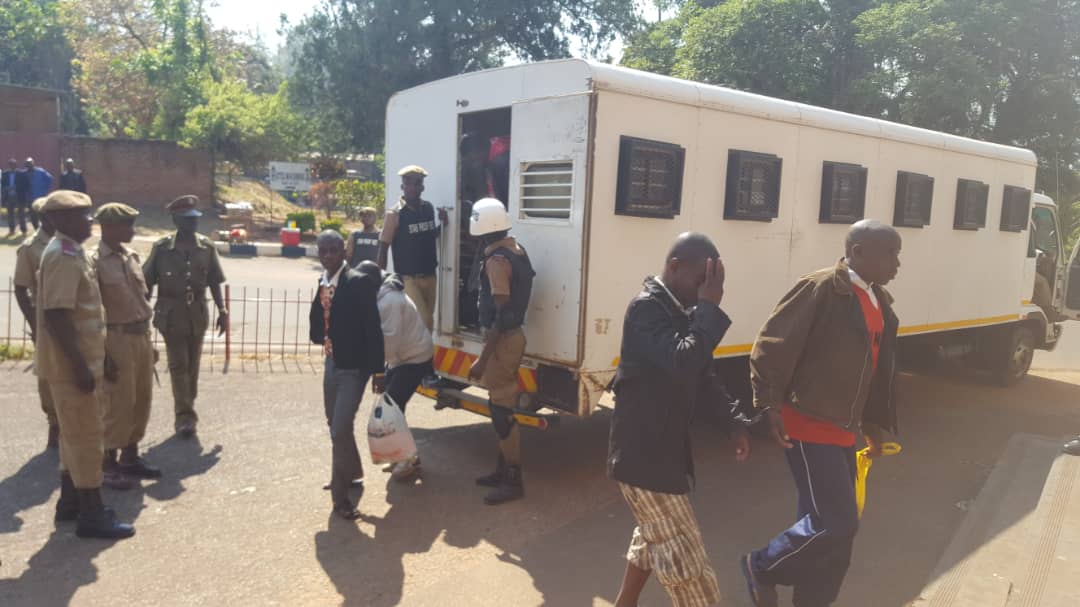 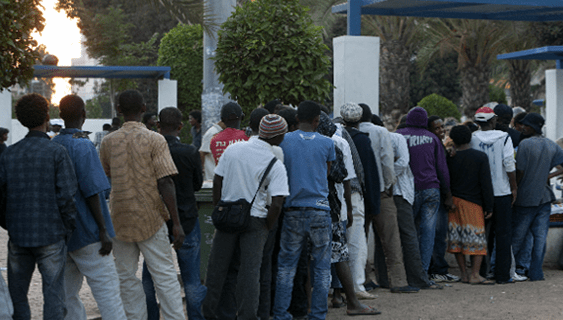