In 2012, Limpopo man Tlou Coliphta Phago passed away, leaving behind not one, but two widows. Phago married Matsatsi Monyepao two years prior to his death.

However, Phago and Monyepao entered a civil marriage while he was still legally married to another woman, Mokgaetji Ledwaba.

The deceased and Ledwaba tied the knot in 2007 but they separated only a year later. Phago left Ledwaba and their infant child behind in the matrimonial home and he moved on.

He would have had to dissolve the union through a divorce. This proved to be an issue when Phago passed away.

Judge Clive Plasket at the Supreme Court of Appeal (SCA) has ruled in fabour of Ledwaba after Monyepao tried to have her husband’s previous marriage to be declared invalid. Instead, the court found that Monyepao and Phago’s civil marriage was null and void and it meant that his R3.5 million estate went to his first wife.

Monyepao wanted the house that Ledwaba and her child occupy to be given to her own minor child. However, the first wifey claimed Monyepao only wanted the estate after R3.8 million was paid into his business accounts.

Monyepao argued that her husband’s previous married ended in 2008 when he and Ledwaba went their separate ways and she pointed out Ledwaba had also entered a civil marriage in 2009, with Andrew Kwele. 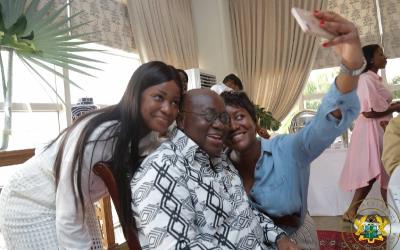 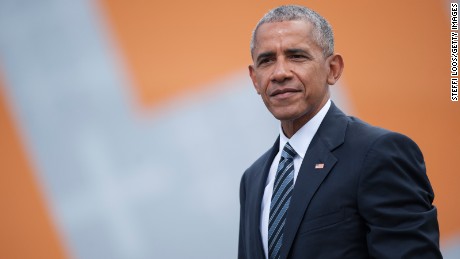