Skip to content
July 8, 2020
Politics, World News
West, who has been widely criticized because of his support of President Donald Trump, reportedly said he has lost confidence in the commander in chief.
“It looks like one big mess to me,” West said. “I don’t like that I caught wind that he hid in the bunker.”
The “Closed on Sunday” wordsmith was referring to reports in June that┬ĀTrump was briefly moved to an underground bunker during protests at the White House┬Āover racial injustice and police brutality.
West’s comments come after he announced┬Āhe is running for president himself,┬Ādespite having missed deadlines in several states to actually get on the ballot.
He insisted to Forbes that his run is not a publicity stunt and said he had no issue with the idea that his planned run could potentially take votes away from presumptive Democratic nominee Joe Biden and aid in the reelection of Trump.
“I’m not denying it, I just told you,” West said.
“To say that the Black vote is Democratic is a form of racism and white supremacy.”
“I’m not saying Trump’s in my way, he may be a part of my way. And Joe Biden? Like come on man, please,” the publication quoted West as saying.
“You know? Obama’s special. Trump’s special. We say Kanye West is special. America needs special people that lead. Bill Clinton? Special. Joe Biden’s not special.”
One of the reasons the star believes he will be able to get on the ballot despite missing deadlines to file is because of the coronavirus — a disease he says he contracted in February.
“Chills, shaking in the bed, taking hot showers, looking at videos telling me what I’m supposed to do to get over it,” West said of that time.
It’s unclear whether West was ever tested for the virus or antibodies and he said he’s praying for a cure, though he is suspicious of a possible vaccine.
“We pray. We pray for the freedom,” said West who last year┬Ādropped his “Jesus Is King” album┬Āand talked about his spiritual awakening. “It’s all about God. We need to stop doing things that make God mad.”
(Visited 5 times, 1 visits today)
Subscribe to our Youtube Channel : 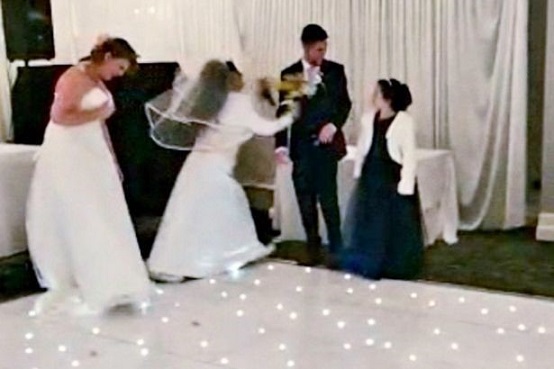 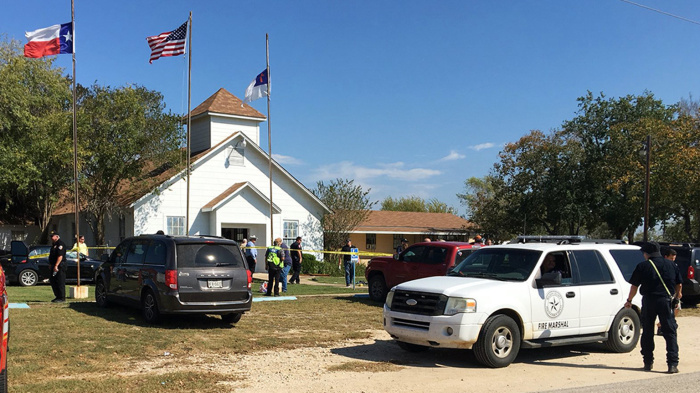 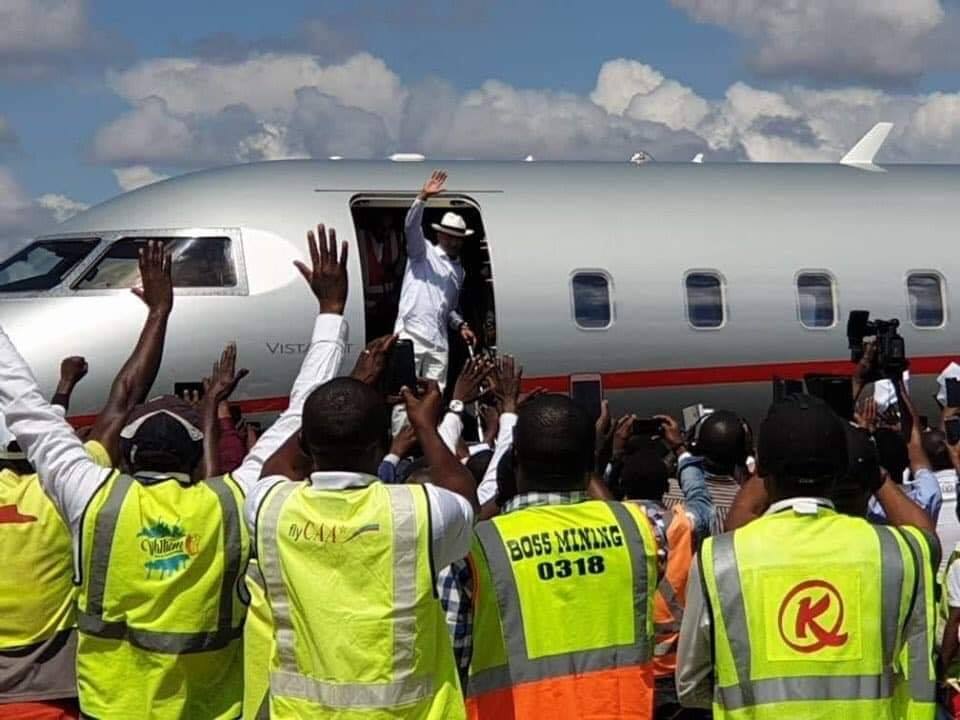