A clinical officer at Mtunthama Health Centre in Kasungu has quarantined himself after testing positive for Covid-19.

Moses Chintembo confirmed of the development in an interview with Zodiak Broadcasting Station (ZBS).

According to Chintengo, he underwent the test yesterday at Kasungu District Hospital after suspecting some signs and symptoms.

This is a first case involving a health worker in Kasungu since the pandemic was confirmed in the district. 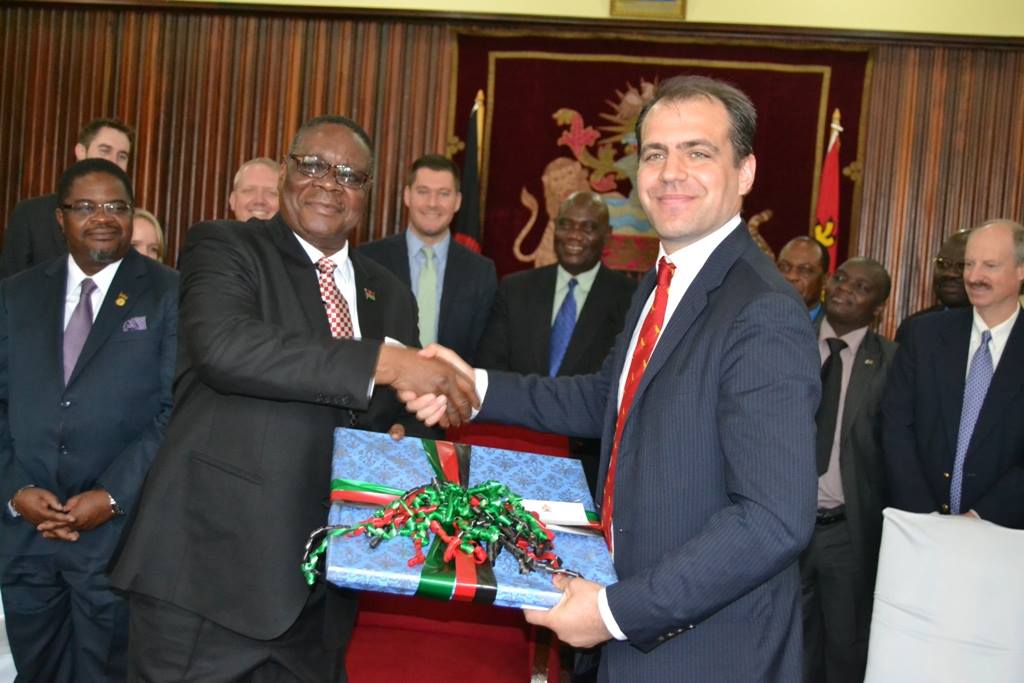