The list, compiled by Mzalendo, which means “Patriot” in Swahili”, is dominated by men,Â with 16 male MPs and one male senator failing to speak.

Two of the MPs – Oscar Sudi and Samuel Arama – have made zero contributions since 2017.

Caroline Gaita, who heads Mzalendo, said that the annual Scorecard report looked at the quality of contributions to parliamentary debate in 2019.

She said it was a way of enforcing the social contract between the MPs and the electorate. 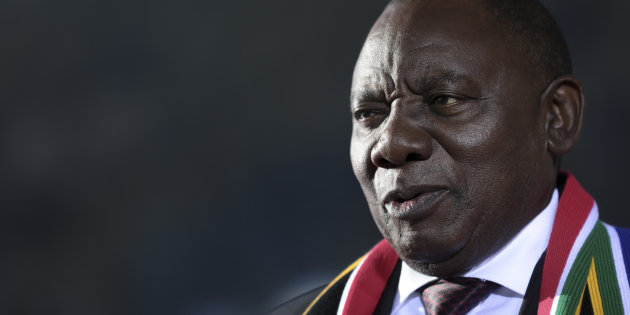