The World Health Organization is warning that the coronavirus may linger in the air in crowded indoor areas, spreading from person to person.

This form of transmission has been described as rare and may even be insignificant. However, mounting evidence shows that this route may be crucial in spreading the virus, and this week over 200 experts urged the WHO to revisit its research and revise its position.

Recently, the agency also acknowledged for the first time that the virus can also be spread by people who do not have any symptoms:

The WHOŌĆÖs previous stance was that while asymptomatic transmission is possible, it was likely ŌĆ£very rare.ŌĆØ

Some scientists said that the latest revisions were long overdue and not as broadened as they hoped.

ŌĆ£It is refreshing to see that WHO is now acknowledging that airborne transmission may occur, although it is clear that the evidence must clear a higher bar for this route compared to others,ŌĆØ┬Āsaid Linsey Marr, an aerosol specialist at Virginia Tech.

The respiratory droplets in question are so tiny they may linger in the air.

NEW: Full story here on @WHO's new acknowledgment of airborne PLUS asymptomatic transmissionhttps://t.co/imvLzeGm2w

ŌĆ£outbreaks of COVID-19 reported in some closed settings, such as restaurants, nightclubs, places of worship or places of work where people may be shouting, talking or singing.ŌĆØ

The organization had previously said that the air spread is only an issue when it comes to medical workers engaged in some health care procedures that can produce aerosols.

However, new findings suggest that the virus can stay airborne in crowded indoor spaces for hours while infecting people around.

ŌĆ£detailed investigations of these clusters suggest that droplet and fomite transmission could also explain human-to-human transmission.ŌĆØ

In addition to avoiding contact with those infected and the maintenance of strong hygiene, people should also

What are your thoughts on this story? Let us know by joining the conversation in the comments and please share this article if youŌĆÖve found it informative.┬Ā 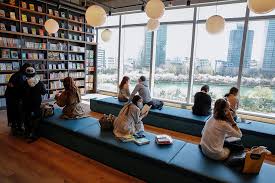 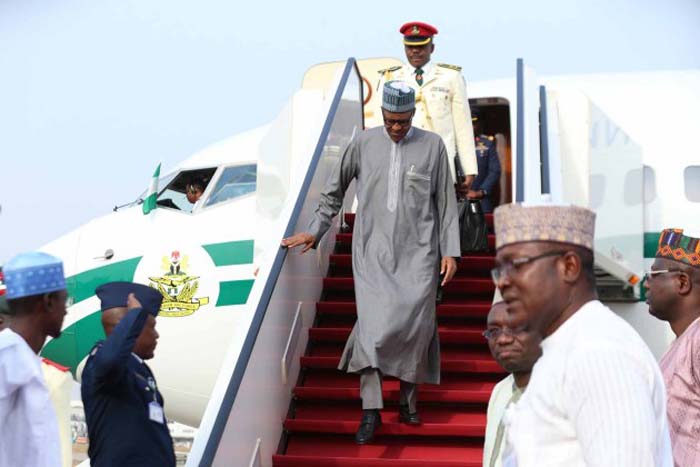