Kunkuyu said this on Friday when he engaged chiefs and party leaders in the district at Thyolo Districtâ€™s Education Managerâ€™s Office.

Telling the chiefs, Kunkuyu said what people are facing in the district is the same in Lilongwe and the whole country, hence the need to wake with president Chakwera.

He further told the traditional leaders to entertain people from different political parties to conduct their political rallies in their areas as President Chakwera wants to promote rule of law in the country.

Kunkuyu also assured the chief that no leader will be punished for supporting any political party they desire other than the ruling. 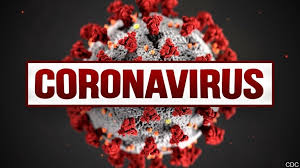 Police urges people to refrain from immoral behaviors in Salima 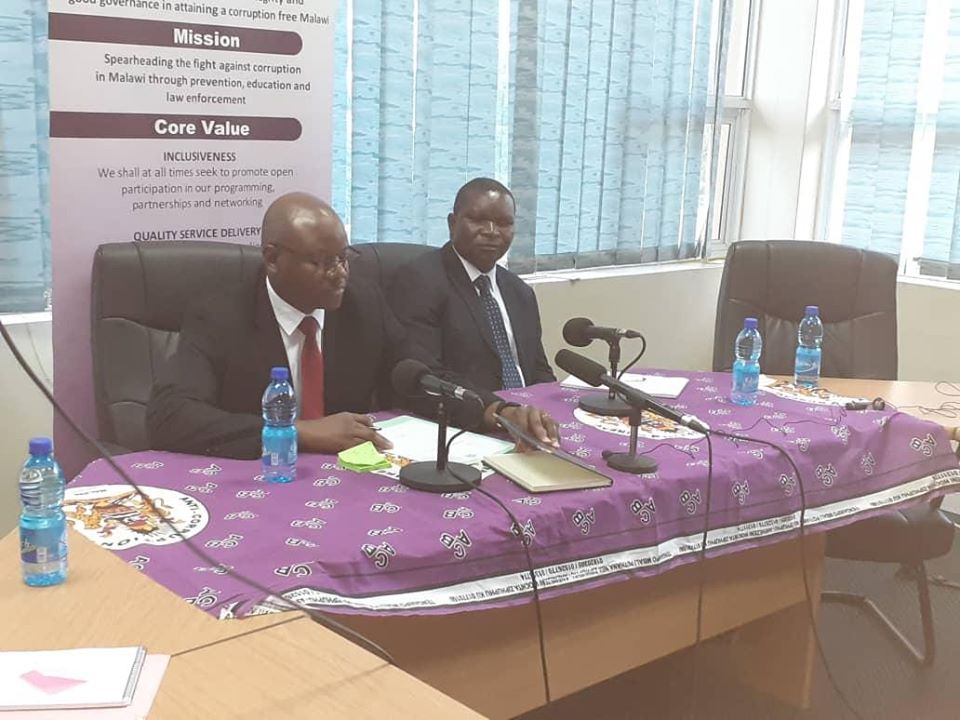