Skip to content
July 10, 2020
Local Malawi News, National News
Pressure continues to mount on the Dr. Lazarus Chakwera leadership as the National Youth Manifesto has today called for the immediate change of the cabinet that the president named this week.
The call has been made as youth advocates including the Youth and Society are holding a press briefing in Lilongwe in reacting to the newly released cabinet.
According to executive director for YAS, Charles Kajoloweka, they feel that youths have not been represented enough in the cabinet and that the cabinet shows lack of interest to end Malawi’s routine social ills.
He has further called on the MCP leadership to include more youths in the cabinet apart from Timothy Mtambo and Ulemu Msungama.
The youth advocates have also called on for the revision of the appointments made at Malawi Revenue Authority.
Kajoloweka also says they want police to act on the assault of women in Nsundwe in the next 21 days.
Meanwhile, the newly appointed cabinet Ministers are expected to be sworn in this afternoon in lilongwe.
(Visited 16 times, 1 visits today)
0 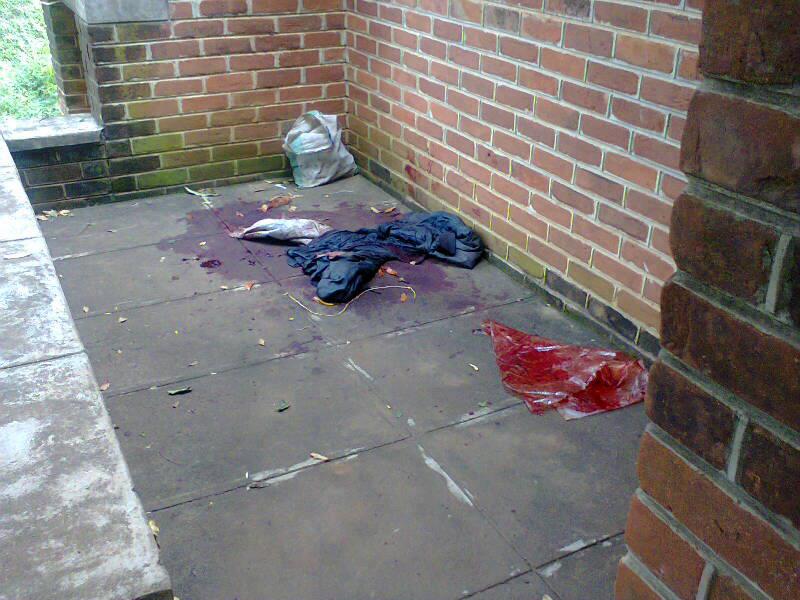 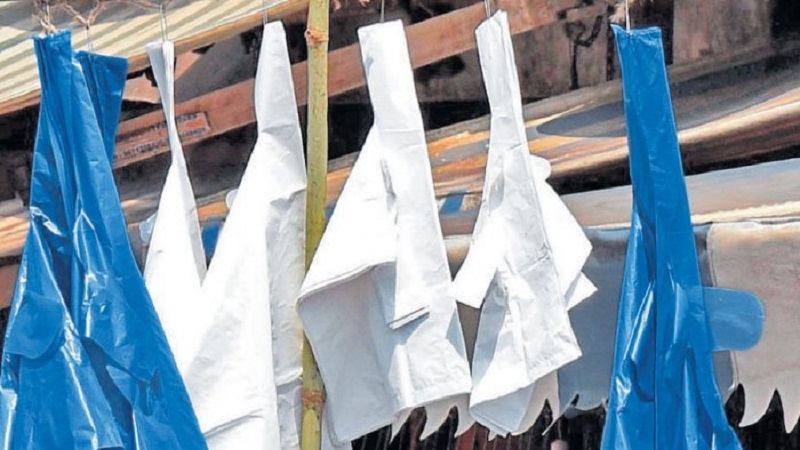