A heartbroken Zimbabwean man based in South Africa recorded his own suicide after his wife of 15 years dumped him for a South African man.

According to iHarare, Bhekimpilo Moyo (37) from Bulawayoâ€™s Njube suburb called his relatives saying that he was about to commit suicide. He sent his relatives pictures of the poison which he later ingested.

Even worse, Moyo sent his relatives regular updates through WhatsApp voice notes as his condition deteriorated until he finally breathed his last.

Moyo is reported to have said that it is better for him to leave this world because his wife of 15 years who has only been identified as MaNcube allegedly dumped him for a South African man. His wifeâ€™s new lover is alleged to have threatened to kill Moyo if he continued being in contact with MaNcube.

Moyoâ€™s death which occured on Thursday was the second time he had attempted to kill himself. He previously tried to kill himself on Tuesday over the same issue but was saved when he was rushed to the hospital.

In one of the WhatsApp voice notes, Moyo instructed that his in-laws should not be allowed to attend his funeral because their daughter was the one who had caused his heartbreak and death. He also revealed that he had left a suicide note at home detailing his anguish.

Moyoâ€™s grief-stricken sister Ms Prisca Ngulube spoke to theÂ ChronicleÂ narrating how she had received a harrowing text message from her brother.

â€śHe also sent me a message stating that he was committing suicide but Iâ€™m not the one he was chatting with in one of the voice notes that are circulating. I donâ€™t know why he decided to do what he did. We hope those who are in South Africa will be able to explain that to us because when he sent the messages to me, I even engaged my pastors to talk to him. But it didnâ€™t help. He was later unreachable on the phone,â€ť said Ms Ngulube.

â€śHe was clearly having financial challenges as someone who used to hold significant amounts of money. Life wasnâ€™t rosy for him. So maybe that is what contributed to him to take that decision. I canâ€™t really comment about his wife but they were no longer living together. As we speak, they say they do not know where she is and has not been seen at the funeral wake,â€ť she said.

Moyoâ€™s body is expected in the country next week. 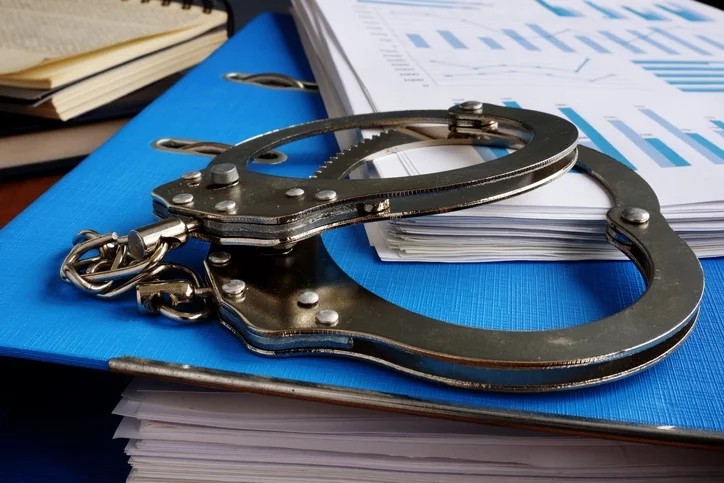 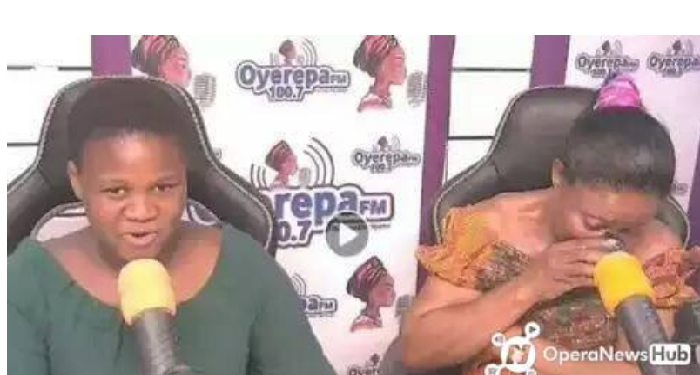 ‘A Dog Impregnated Me 3 Times’,18-Year-Old Ghanaian Lady Shares Her Story