A young couple in Burundi’s northern city of Kirundo have surprised many by proceeding with their wedding plans despite the groom being involved in a serious accident a few days earlier.

Charlotte Mukantwari married Gabin Ndayizigiye at the hospital where he was being treated following a motorcycle accident on 30 June.

She has been at his bedside since the accident happened and both decided to hold the ceremony 4 July as they had planned.

Despite the priest telling Ms Mukantwari to dress down, in what he expected to be a low-key event, she showed up wearing a wedding dress.

“ŌĆśIŌĆÖve been waiting for that date, facing that challenge was like facing the devils’ temptation, I couldnŌĆÖt imagine my life after missing it,” Ms Mukantwari told the BBC Gahuza service.

Curious locals also thronged the hospital building where the ceremony was being held, to witness the ceremony.

Mr Ndayizigiye said he was touched by his wife’s insistence to proceed with the wedding despite not knowing whether he would be able to walk again.

He made a brief appearance to take his marriage vows and was then rushed back to his hospital bed. 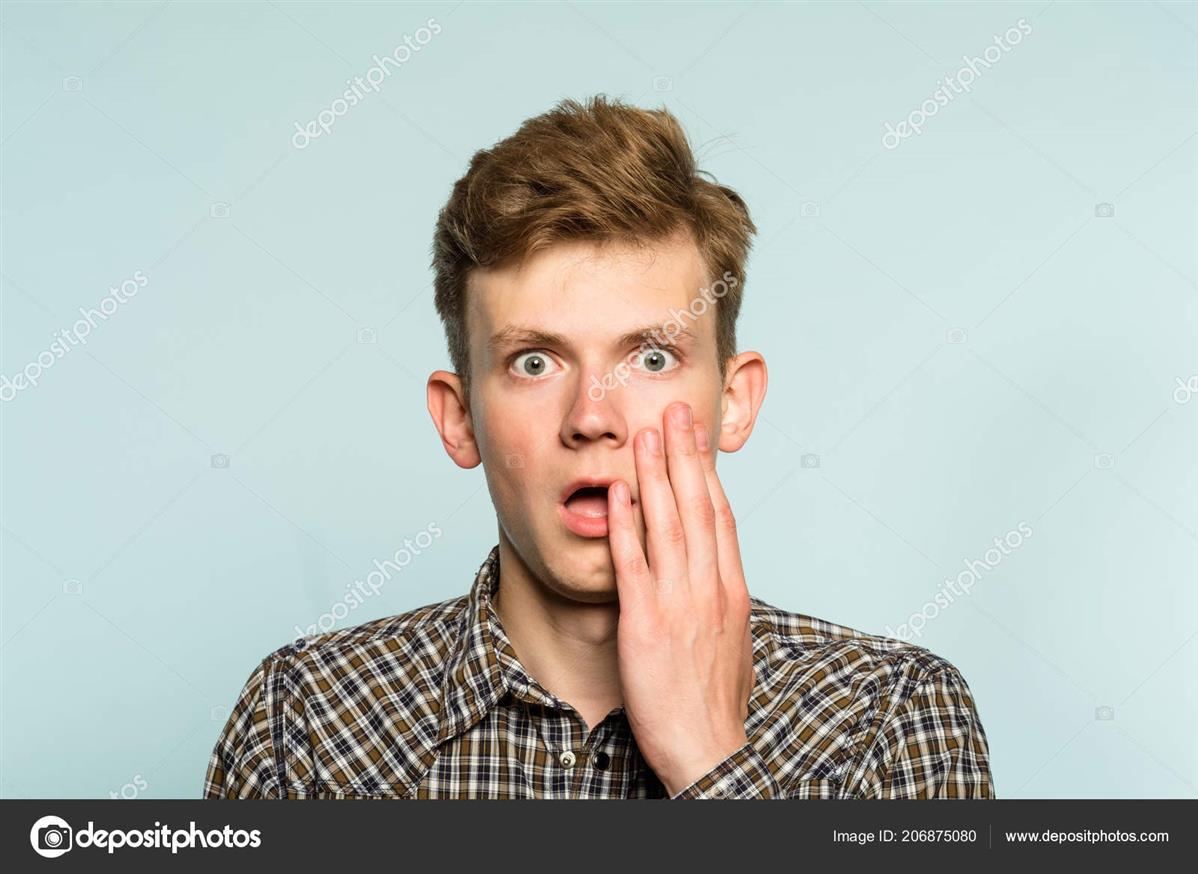 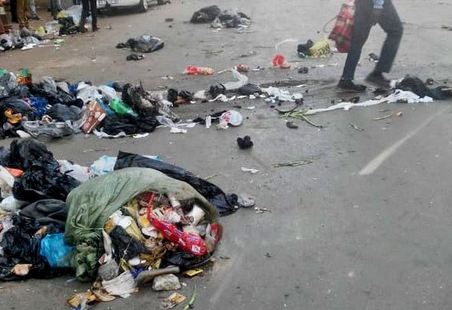