A 7 year old boy is reported dead after a wall of Sand mining mine fell on him in Kasungu District.

Police in Kasungu have confirmed of the development and the deceased has been identified as Chisomo Kadzalaufa.

‚ÄúBrief facts are that, there is a place at Chankhanga river where people of Mbeta village go to mine sand which they sell to those doing construction projects. People of this village have been mining sand at this place for along time to the extent that there is a long deep hole which developed due to this process.

‚ÄúOn this particular time, Chisomo Kadzalaufa (now deceased) and his seven year old friend went to this place to mine sand which they wanted to sell. As Chisomo Kadzalaufa was inside the hole mining sand, the upper wall collapsed on him. Efforts were made to save him by well wishers, but the time they reached his body he was already dead,‚Äù reads in part the police report. 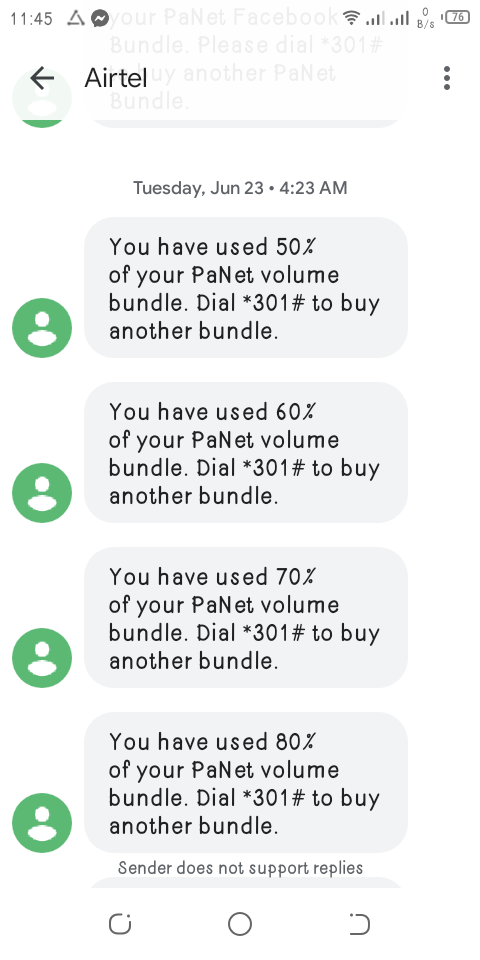